Accounting bodies have spoken up against Labor’s proposal to remove cash refunds for excess franking credits, pointing to the impact it will have on clients at the lower end of the market. 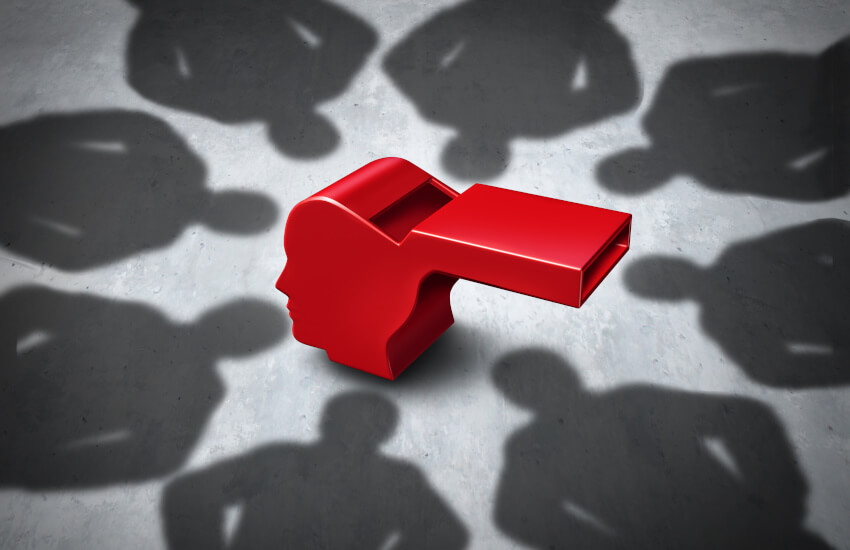 Facing a parliamentary inquiry in Melbourne on Labor’s proposal, CPA Australia said the proposal would discourage taxpayers from saving for their own retirement, while causing certain taxpayers to pay tax at a rate that is higher than their actual marginal tax rate.

Speaking to Accountants Daily, CPA Australia head of policy and advocacy Paul Drum said a number of events, including the banking royal commission, the Productivity Commission’s review of superannuation, and superannuation reforms in 2016–17, have undermined people’s confidence in saving for their own retirement.

“The Parliamentary Budget Office figures show that the most wealthy people get $83,000 credit in franking credits back and the lowest decile is in the hundreds or the low thousands so most of the benefits of the franking credit refund in dollar terms goes to a very select few at the top of the market; but, from an impact point of view on someone’s standard of living, $1,000 for someone on the low end of the market with their few Telstra and bank shares as part of their living income, it has a potential to have a greater impact on their standard of living than those on the top-end of the market,” said Mr Drum.

"If you look at typical mum-and-dad investors and those who have SMSFs, they’ve got limited investment options – you can really only invest in real property or interest bearing deposits or dividend paying shares if you’re looking for yield and there is no investment that guarantees you a profit or a return so we can’t guarantee that what investors have received over the last decade is going to continue unfettered into the future.

“Certainly if you’re already retired you have very limited options about where you’re going to invest next. It might force people into more risky investments and, as you age, your risk profile should be reducing rather than increasing so there’s a lot at stake here.”

Instead, Mr Drum said Labor should consider other options to ameliorate the impact on investors, including introducing an annual cap on refundable credits, as well as holistic tax reform.

“One of our key suggestions was that if they were going to go down this path, in the absence of holistic tax reform and looking at other options such as an income tax discount on income from rents, interest and dividends, which is not on the table, then they should be considering whether perhaps there should be franking credit caps introduced for taxpayers so if you’re an SMSF or an individual, you might have a cap where you can only get a refund of say $20,000 per annum instead of just no refund,” said Mr Drum.

“If parties are going to go down this path of making changes to reduce the amount of franking credits refunded, they need to look at better options rather than what is just on the table and, to be fair, the ALP have demonstrated their preparedness to calibrate the proposal because they have already announced that it wouldn’t apply to pensioners

“Labor have already demonstrated that they are prepared to respond to community feedback and thinking the policy through so I would suggest that although it has been announced, people shouldn't take it as the final word.”

Likewise, the Institute of Public Accountants believes the case for removing dividend imputation is “fraught with danger”.

“More importantly, we need to be looking at how we tax all forms of savings more consistently. A more holistic approach to taxing personal savings across all asset classes as recommended by the Henry Review would be more beneficial than changing one aspect in isolation.”