In an address where he slammed borrowing in superannuation, former treasurer turned prime minister Paul Keating knocked the "policy gift" of imputation credits. 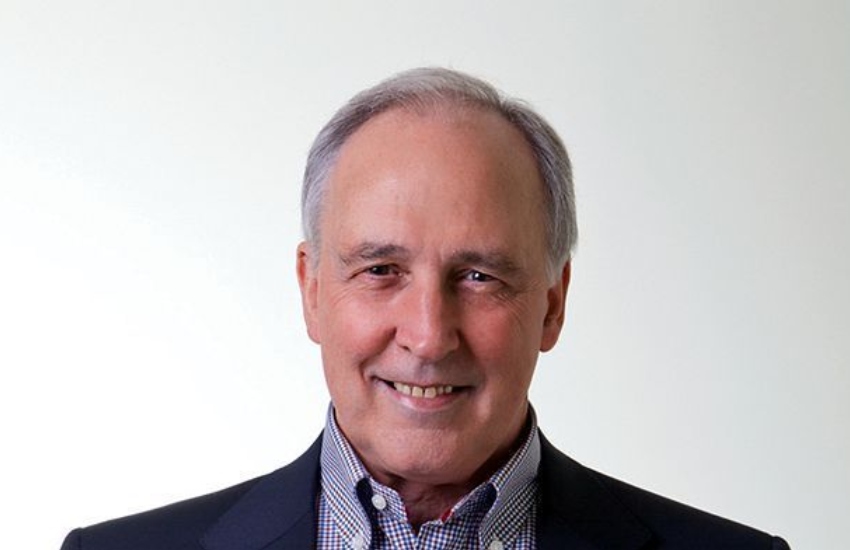 He also said borrowing in superannuation "should never have happened".

The former treasurer has been vehemently against SMSF borrowing since the limited recourse borrowing arrangements (LRBAs) rules for SMSFs were opened up in 2007.

“If I was treasurer today, I would be looking very hard at the whole entitlement or availability of debt to SMSFs. They have gearing available to them and, of course, many of them are taking the option of buying residential property,” Mr Keating said at the time.

Mr Murray’s panel recommended a ban on borrowing in superannuation, the only recommendation that the government did not adopt.

Some, like associate professor at Deakin University, Dr Adrian Raftery, think Mr Keating’s latest comments on LRBAs are out of step with what the ATO’s SMSF data suggests.

“Borrowing outside of super — usually with double incomes are used in calcs despite potential future family plans (and also last year's bonus considered as ‘normal income’) — is a greater systemic risk to the economy than borrowing within SMSFs. Something that was acknowledged when APRA tightened things last year,” Mr Raftery said.