Both the Institute of Public Accountants and Chartered Accountants Australia and New Zealand have weighed in on the CPA saga, with particular concerns for CPA members who are at risk of losing their liability coverage. 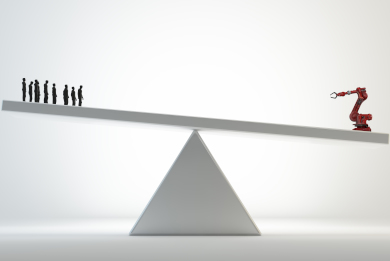 News that CPA members will lose the protections of capped liability — as CPA Australia experiences significant hold-ups with its application for a new professional standards scheme — has prompted the IPA’s president Damien Moore to comment on the indemnity issues facing CPA members.

“The accounting profession holds a significant position within our community as trusted advisers. To this end, we have closely monitored the developments within CPA Australia over many months and we have declined to make comment on what has largely been an internal governance and brand issue for CPA Australia,” said Mr Moore.

“It is clear however that we can no longer remain silent following significant further developments,” he said.

Mr Moore said the association is open to engaging with members of CPA Australia who have been adversely affected by this development.

“This is not about revenue raising or membership growth. This is about ensuring more than 7,000 CPA Australia practitioners have a pathway to continue to practice with confidence in the best interests of their clients,” he said.

The IPA is currently looking into the provision of information to members via its annual report process, a spokesperson for the association told Accountants Daily.

Its latest annual report shows a figure of $2.14 million covering nine executives, including the chief executive Andrew Conway, which the spokesperson said has not been of concern to members.

As reported yesterday, CA ANZ similarly said it is assessing options with the regulators for its members who are partners in CPA Australia.

“We are discussing with regulators options to provide support to our members who are partners in CPA Australia firms and their clients should the Australian limitation of liability schemes administered by CPA Australia lapse,” said a statement to members, co-signed by chair Murray Jack and president Cassandra Crowley.