The long-predicted fall of CPA Advice provides vital learnings for accountants who are looking to become authorised under an AFSL, and points to the continued cultural conflicts of accountants operating under a dealer group model.

The fall of CPA Advice and Dover in the space of two months is a reminder of the cultural downsides to be wary of in the authorised representative model, Licensing for Accountants chief executive Kath Bowler told Accountants Daily.

“This is a timely reminder of selecting a licensee with a good compliance culture.  The two models, Dover and CPA Advice, were probably at the extreme ends in terms of compliance. Dover was lacking in many areas with compliance whereas CPA Australia was very stringent – to the point of being stifling,” Ms Bowler said.

For at least 18 months, Ms Bowler has been reporting many of her clients don’t feel that licensees are in tune with an accountant’s way of working, given financial planners are the traditional heartland for dealer groups.

In the months following the phase-out of the accountants’ exemption in 2016, the AFSL environment has been overwhelmingly rejected by accountants. For some financial services consultants, this points to a cultural misstep by the regulators in forcing a model built for financial planners onto the accounting profession.

With that in mind, consultants like Mayflower’s managing director Sarah Penn say it’s no surprise CPA Australia’s licensing arm didn’t take off with its member base.

“The whole thing was a vanity project in the first place and CPA never should have gone there,” Ms Penn told Accountants Daily.

Ms Penn predicted the fall of CPA Advice since its 2015 launch, on the basis of the regulatory conflict it creates by being a subsidiary of CPA Australia. Conflicts came to fruition when CPA Australia had its application for a limited liability scheme knocked back, and when guidance for monitoring bodies under the federal government’s incoming education requirements was released.

The move also conflicted with the interests of self-licensed members, and many independent accountants and advisers voiced opinions to that effect prior to launch.

“As an Institute member, if the Institute set up a financial advice business to compete with my practice I’d be absolutely livid. The last thing a professional expects or wants is for their own professional body who regulates your conduct to start competing with you,” said self-licensed CA and principal of financial planning firm Quantum Financial Tim Mackay at the time.

- Whether an authorisation allows you to provide the advice you want to provide, such as advising on limited recourse borrowing arrangements.

- The cost, given “cheap and cheerful is not always best when it comes to licensing.”

- Whether the advice templates provide options for both simple and complex advice.

- If there is a clear cultural fit between the dealer group and your firm. 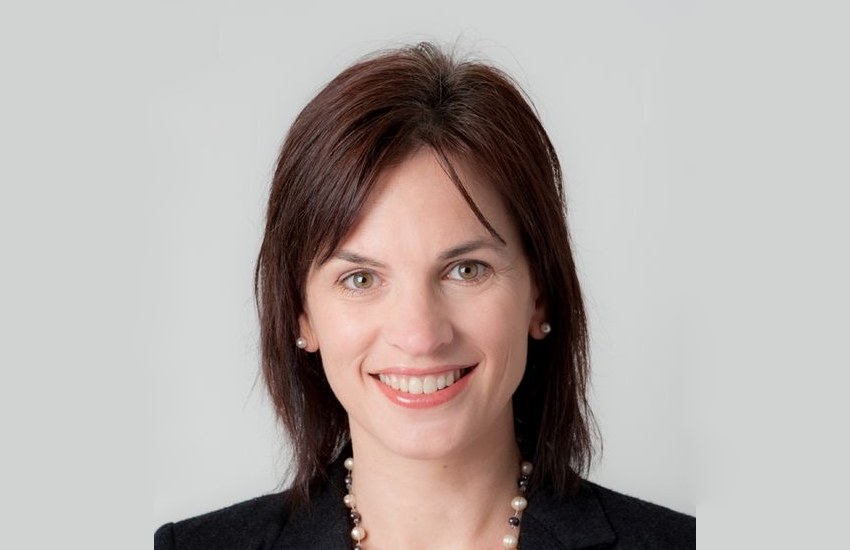