‘Power to publish’ catching out accountants

The lawyer who won Rebel Wilson’s record $4.56 million defamation case warns that in an environment where everyone has the “power to publish,” professionals can — often unknowingly — find themselves in hot water.

There are three elements to a defamation case that accountants should be aware of if they are publishing content to a third party, particularly on social media.

First, a statement is potentially defamatory if it is critical or negative, and exposes someone to hatred, contempt or ridicule, explained Richard Leder, partner at Corrs Chambers Westgarth.

For a defamation claim to proceed, a plaintiff or complainant must also be identified either by name, description or deduction.

Finally, and critically, the claim must be published to a third party. This, Mr Leder told Accountants Daily, is commonly misunderstood.

“In a defamation context, this just means that you’ve conveyed the information to a third party,” Mr Leder said.

“So, it includes a broadcast by a television station and something in a newspaper, but it would also include a tweet, a Facebook post, an email — all of those things are publications,” he said.

“It’s absolutely clear that the defamation laws that apply to conventional mass media publication also apply to any other publication by person A to person B about person C,” he said.

A crucial defence to a defamation claim is that the published content is true, which would have to be proven. The facts conveyed are not the only issue to consider here — the meaning that flows from these facts must also be true.

Mr Leder gave the example of a person running out of a bank with a balaclava on their head, while an alarm is sounding. This description, if published, gives the impression that the person has robbed a bank. While the facts of that description are correct, the case may actually be that a fire alarm had sounded, and the person running from the bank was wearing a balaclava to shield against the weather.

‘Power to publish’ catching out accountants 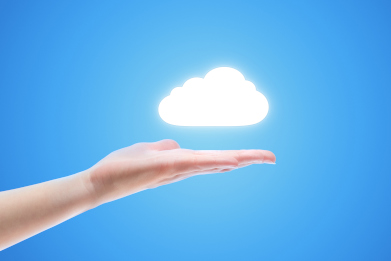