Want to be an auditor? Watch what’s developing in the UK

There are some regulatory developments in the United Kingdom’s audit market which could well have an impact on the way the Australian market operates.

The Australian government has got an eye on the audit market in Australia. Although it was a relatively nominal amount, Treasurer Josh Frydenberg committed $800,000 to improving audit quality, which signals that the audit community should expect scrutiny in the months and years to come.

Further, the corporate regulator published results of an inspection which shows that, in 24 per cent of the key audit areas reviewed, registered company auditors had not obtained reasonable assurance that the financial report was free of material misstatement.

Overseas, the UK’s Competition and Markets Authority released the final report of its audit services market study, and it recommended major changes at the big four.

It said the big four should undergo an operational split to ensure that the audit arms are under separate management from the other divisions in the business.

Further, and of significant note, the report recommended mandatory joint audits. In effect, this would mean big four firms work alongside “challenger” audit firms to improve the quality of audits.

What does all this mean for auditors of the future?

While the report acknowledges the difficulties with getting international traction, assurance and reporting leader Amir Ghandar at Chartered Accountants Australia and New Zealand believes Australian accountants should be watching these moves in the UK market closely.

“We need to watch what’s going on in the UK very carefully. They’re opening up some big questions about regulation and the future of audit — it is important to have the full context of what is happening,” Mr Ghandar said.

“[A series of reports] are looking at the future scope and purpose of audit, and we believe this is where the real underlying questions about the role of audit in addressing fraud, culture, corporate collapses and more can be opened up.

“It’s hard to tell what the next stop will be for these recommendations in light of the bigger matters being opened up by the Brydon Review, and uncertainty around when further consideration and possible legislation may be possible in light of the other things on the agenda in the UK right now.” 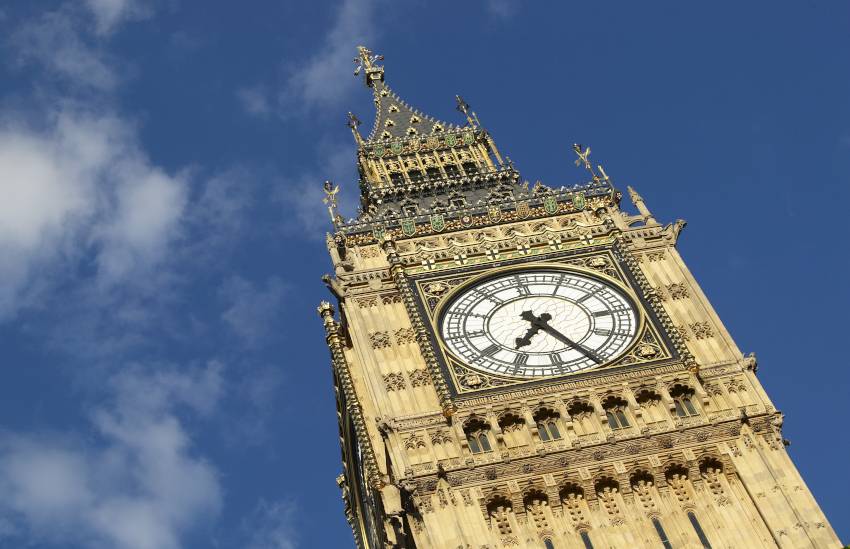