Accountants in the metro cities of Sydney and Melbourne are more likely to command a relatively high pay package, but some regions are willing to offer more for certain roles in demand.

In 2019, geography is one factor determining the earning capacity of accountants who are switching jobs.

Data from Hay’s Accountancy and Finance salary guide shows that tax accountants based in Sydney and Melbourne were more likely to draw an average salary of $90,000 or about $15,000 more than their regional counterparts in NSW or Victoria.

Metro cities do not always pay more however, with stronger competition among graduates pushing salary expectations down.

According to Hays, an external audit graduate with no working experience is likely to be paid $40,000 in regional NSW, more than the $36,000 a graduate would earn in Sydney.

Likewise, insolvency graduates in regional NSW are likely to draw $3,000 more than their metro counterparts.

Further, designations are also likely to see accountants negotiate a higher pay packet, with non-CPA or CA qualified experienced accountants with three to five years of experience commanding an average of $65,000 per annum, compared to CPAs and CAs who are likely to be paid between $70,000 to $75,000 for the same level of experience. 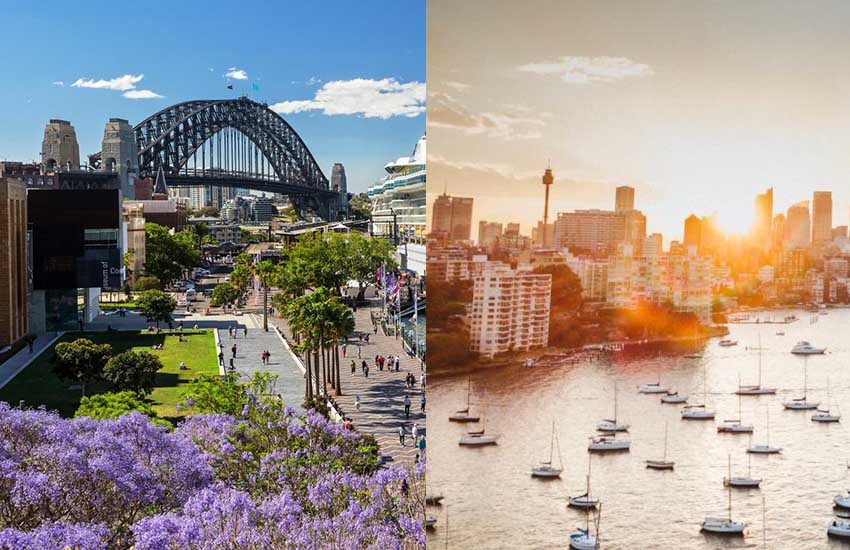