Insolvency ‘tsunami’ will wipe out 10,000-plus companies

A pandemic hangover combined with ATO debt warnings to 50,000 company directors will result in a tidal wave of wind-ups, says Grant Thornton. 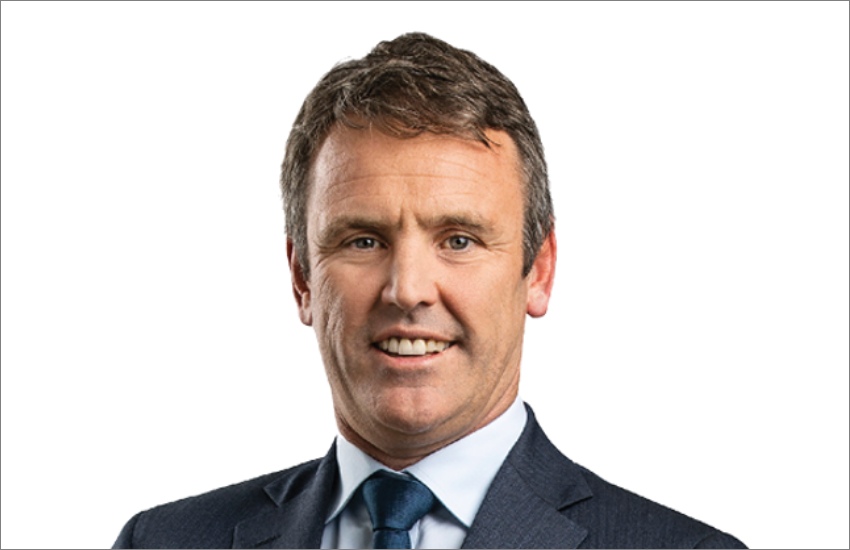 Thousands of COVID zombie companies plus many more with unmanageable debts mean Australia will be overwhelmed with insolvencies in about six months, says a Grant Thornton specialist.

“There’s potentially this tsunami of insolvencies – maybe not to the level that was predicted at the start of the pandemic – but in comparison to where we’ve been,” Mr McInerney said.

He said many companies on death row were effectively “zombies” without assets that had been artificially kept alive by COVID provisions.

For the past two years, insolvency numbers had been half the usual average at roughly 4,000 a year.

“Insolvencies actually should have spiked, it should have gone above the average,” he said.

Many of the companies with issues were already on some sort of payment plan with the ATO before the pandemic but lots also came to light after applying for COVID support measures, such as JobKeeper, which required lodgment with the Tax Office to qualify.

Although it was unclear how many companies were involved, most would have only one or possibly two directors, he said, who had now been given notice by the ATO to act or face the consequences.

“We’ve now got 50,000 notices that have been issued as a pre-warning that if you don’t do something, the next letter you’ll get from the ATO is more threatening,” Mr McInerney said.

The letter sent to directors is a warning that unless their company handles its affairs, then the ATO will serve a director penalty notice, or DPN. Once served with a DPN, to avoid personal liability a director has to pay the debt or put the company into liquidation within 21 days of the date on the notice.

Other options include voluntary administration or appointing a small-business restructuring (SBR) practitioner.

Mr McInerney said SBR, which began under COVID, was designed to assist businesses to come to a formal compromise with creditors while allowing directors to remain in control and continue trading.

He said many accountants were still unaware of the benefits of SBR and only a few dozen companies had been through the process.

“Advisers don’t really know the process and they’re still scared of it. They say, ‘this is great’ but there’s a reluctance to do anything,” Mr McInerney said.

“Normally, the ATO takes steps to wind up a company that doesn’t pay their debt so they had this DPN as part of their artillery for years.

“But the ATO is taking a commercial approach here to support businesses that have gotten into strife post pandemic.”

It would help the ATO claw back some of the $21 billion in SME tax debt – around 40 per cent of the total – and made it look like a good creditor, encouraging companies to engage with the office.

Mr McInerney said for companies with the potential to survive SBR was a good solution. For the others, most insolvencies were six months away as the ATO attempted to work with its debtors.

For the ATO, an SBR added up to a good result.

“The ATO at the moment is accepting deals at 5¢ or 10¢ on the dollar, which is a significant write-off of debt. Weirdly enough, the ATO actually gets zero in a lot of cases so that’s actually a really good return,” Mr McInerney said.

Mr McInerney said taking a company to court cost the ATO $20,000-$30,000 in legal fees and fewer than 1 per cent of liquidations resulted in the debt being repaid at 51¢ on the dollar or better.

More than 90 per cent ended with no repayment to the ATO at all.

The SBR process offered a return of 5¢ to 10¢ on the dollar and worked for both sides. But he warned the opportunity would not last forever.

“There was nothing written into the SBR process that sets a settlement rate with the office, and the ATO will eventually seek better results,” Mr McInerney said.

Insolvency ‘tsunami’ will wipe out 10,000-plus companies 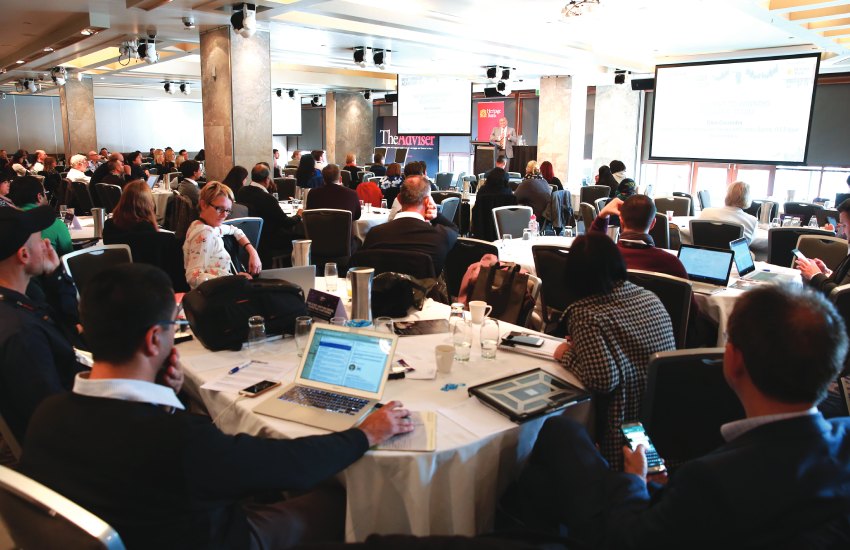