Unpaid overtime surges amid the pandemic

As many as 70 per cent of Australian workers are working unpaid overtime, as the nation sees a spike in unpaid work in the wake of hybrid working arrangements fuelled by the pandemic.

The research, conducted by HR and payroll provider ADP, surveyed nearly 2,000 Australian workers and found that they were giving away a cumulative $12,600 a year in unpaid labour.

It also found that those working from home, or in an otherwise “hybrid” arrangement, were more susceptible to working more unpaid overtime. ADP vice-president, Kylie Baullo, said the spike offers cause for concern as the national workforce moves in and out of lockdowns.

“There’s a greater impact as workers move in and out of lockdowns with the ever-changing health situation in their state.”

The new data emerges off the back of the introduction of new Fair Work Annualised Wages legislation in March last year, which offers guidelines to employers to help capture hours of work, and encourage them to electronically record a staffer’s workday.

However, the legislation appears to have passed scores of employers by, Ms Baullo said, who in many cases mightn’t be aware of it, or how to put it into practice.

“Implementing the legislation is a challenge for small and large employers alike,” Ms Baullo said. “For small businesses, the challenges lie around HR systems, capabilities or capacity.

“For larger organisations, it’s the complexity of working across such a large workforce, and multiple awards.”

The cohort of workers submitting to an additional 20 hours of unpaid overtime a week ballooned most markedly at the onset of the pandemic.

According to ADP data, that cohort swelled to 7 per cent, up from 5 per cent pre-pandemic, and are mostly comprised of essential workers.

Ms Baullo said it’s important employers take notice of their obligation to pay overtime, as they could be exposing themselves to serious legal risk – and in some cases, jail – depending on which state they operate in.

“Never before have employers had to think about the hours being worked by people on annualised salaries,” Ms Baullo said. “This Fair Work change has introduced that requirement and COVID has made it even more complex.

“A year on, we know that businesses are still struggling but recognise the need to implement these changes.”

Some 10 per cent of the global workforce are now reported to be working in excess of 20 unpaid hours of work a week, up from the 5 per cent that comprised the cohort before the pandemic.

The APAC region leads the global index in unpaid overtime, where workers give up an average of 9.9 unpaid hours of overtime a week, up from the 8.5 hours reported before the pandemic.

Meanwhile, North American workers have reported the most marked increase, where the number of unpaid overtime hours doubled, from just four hours a week to 8.9, according to ADP. 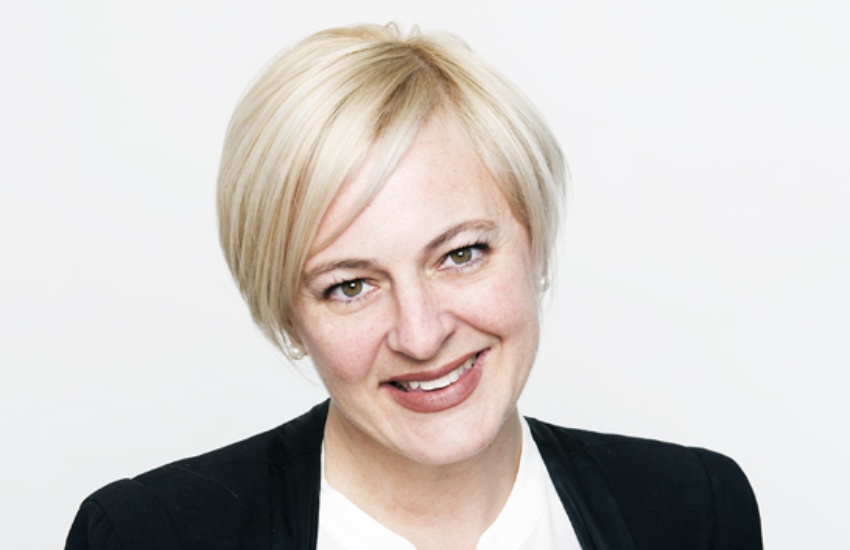