Insolvency relief is ‘half a solution’, says mid-tier

The government’s relaxing of insolvency laws may stop creditors from winding up companies, but one insolvency firm says it will not solve business cash-flow problems.

While the laws will “help a lot”, insolvency advisory firm Mackay Goodwin believes the temporary relief measures will fall short of saving businesses.

Speaking on a ChangeGPS webinar, Mackay Goodwin founder and chief executive Domenic Calabretta said the measures were only half a solution.

“I don’t think [the measures are] going to help businesses with their cash flow and decisions they need to make,” Mr Calabretta said.

“A lot of people have leases that are continuing to accrue, employee entitlements and no revenue.

“I don’t think the government has thought out the whole process very well in that it’s all well and good not paying people, but your landlord may be able to kick you out if you don’t pay rent, and that’s going to be quite catastrophic for a business.”

Mr Calabretta said business owners will need to work closely with their accountants to get help with cash flow and to understand their position for the next six months.

“Assuming your revenue is going to be limited, you need to look at your holding exposure,” he said.

“What’s the holding cost to keep your business alive until your revenue picks up? Once you make those calculations and you work out either the business, the capital behind the business, you’ve got some mechanism to repay that holding cost.

“The next decision is whether [to] do either a voluntary administration or a liquidation… [or] a sale to a related party or a sale to yourself and keep your assets in a new entity.”

Selling to keep assets in a new entity could be seen as phoenix activity, but Mr Calabretta advised “ticking a few boxes” to avoid breaking any laws.

One such action, he said, was to pay the commercial market value of whatever was being transferred, but he admitted that getting valuations in today’s market is going to be “quite difficult”.

Mr Calabretta also said that businesses need to ensure they also do not leave employees behind.

“The law is pretty strict on employees, employee entitlements and superannuation. So, you need to ensure that they are afforded the same priority that the Corporations Act provides employees,” Mr Calabretta said.

Insolvency relief is ‘half a solution’, says mid-tier 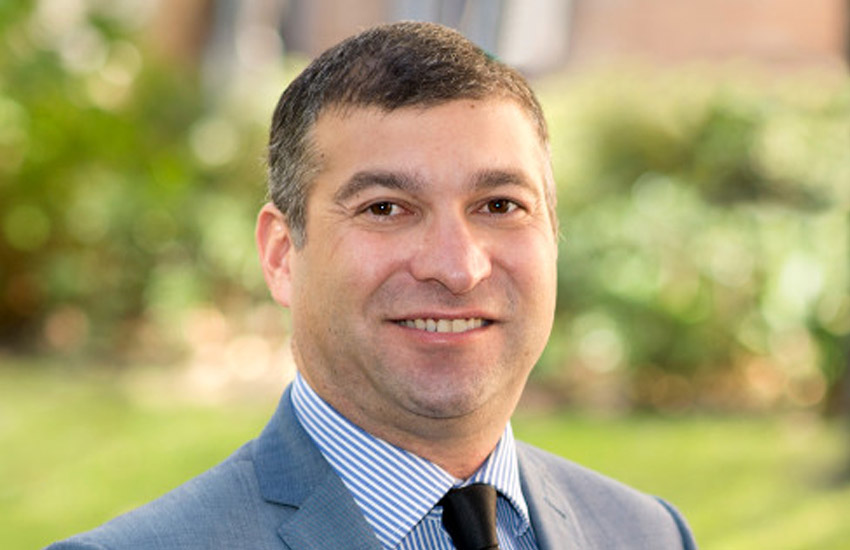