Changes to requirements for calculating exempt current pension income are expected early in the new year, which will potentially remove the concept of deemed segregation for super funds moving in and out of retirement phase within one financial year and eliminate the requirement for SMSFs solely in the retirement phase to obtain an actuarial certificate, according to Accurium. 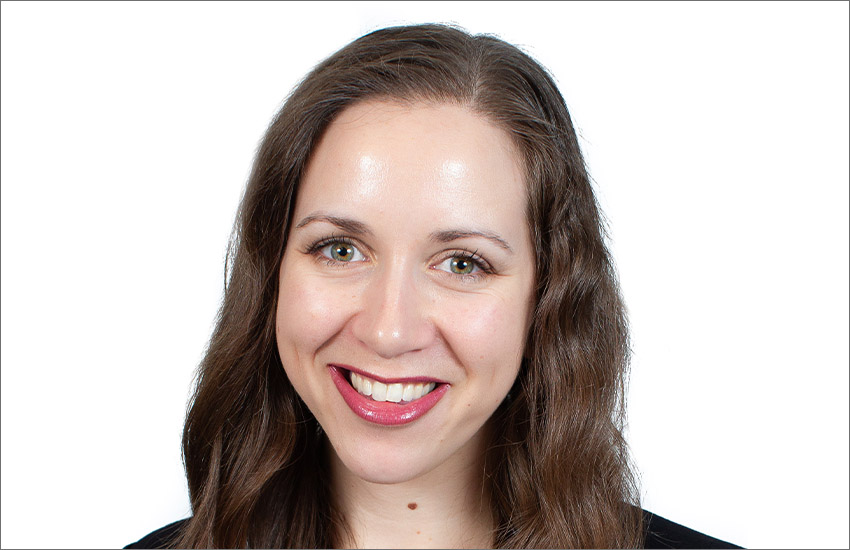 The actuarial certificate provider’s head of technical services, Melanie Dunn, told SMSF Adviser it was likely the confusing concept of “deemed segregation” would be removed in forthcoming legislation that would cement the government’s proposal to streamline ECPI calculation requirements, first announced in the 2019 budget.

“We are expecting another change to ECPI rules form 1 July 2020 on the back of the government’s proposed red tape reduction measures,” Ms Dunn said.

“It is likely that the concept of a fund being deemed to have segregated pension assets in periods where the fund is solely in retirement phase will be removed in this legislative change, although we are yet to see the draft legislation.

“As a result, the strategies and method used for claiming ECPI will revert back to something similar to what was industry practice pre–1 July 2017.”

Ms Dunn said rather than an SMSF being deemed to have segregated assets at various points in the year when its assets were solely supporting retirement phase interests, the fund would be unsegregated by default — meaning it would use the actuarial certificate method to calculate its ECPI for the whole of the financial year, unless the trustees elected to employ a segregated asset strategy.

In a recent webinar, Accurium general manager Doug McBirnie elaborated further on what these potential changes would look like, saying it was likely trustees would have to choose ahead of time which method they wanted to use to calculate their ECPI.

“In our view, trustees would need to make that election in advance — I’d be surprised if the government allowed trustees after the event to pick and choose which gave them the best tax outcome,” Mr McBirnie said.

“I’ve seen some commentary that the changes will not make things easier because [SMSF professionals] would have to calculate both methods at the end of the year and work out which is best for the trustee, but I would be surprised if it worked like that.”

Ms Dunn said the changes would also address funds at the other end of the spectrum, whose assets were solely supporting retirement phase interests but who were currently still required to obtain an actuarial certificate.

“[If] the fund is solely in retirement phase, and does not have disregarded small fund assets, it will meet the definition of having segregated pension assets and can claim income under the segregated method,” she said.

Commenting on this issue, Mr McBirnie said the current practice had originally been introduced at the same time as the total super balance in order to stop SMSFs with balances over $1.6 million from realising capital gains on assets tax-free through the segregated method, but has had unintended consequences.

“It’s a quirk of how the rules were drafted that funds in this situation can get caught out,” he said.

“You might have a one-member fund with an account-based pension of $1 million but they have a government super pension that is worth another million; therefore, their SMSF can’t use the segregated method even though it’s only got $1 million and it’s totally in pension.”