ATO knuckles down on cash-only businesses

Cash-only businesses are again in the spotlight, with a high-ranking ATO official suggesting that avoiding digital payments is causing businesses to lose sales. 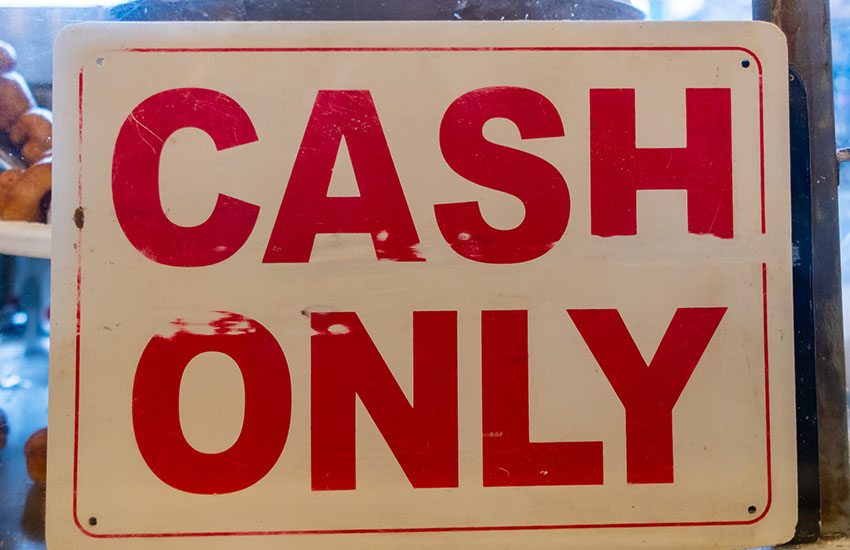 ATO assistant commissioner Peter Holt reiterated previous commentary from the ATO that cash is increasingly giving way to digital payment methods due to their convenience, and as such, businesses that operate solely in cash can actually be limiting their sales capacity.

“Outlets that demand cash from customers may also be missing out on business from customers as more and more people tend to prefer to pay electronically, even for small purchases like a takeaway coffee,” he told sister title My Business.

“We know that cafes, restaurants and fast food outlets do tend to deal in cash more than other types of businesses. Transacting in cash is a legitimate way of doing business, and some industries do take more cash than others.”

From a regulatory point of view, Mr Holt said that cash is also prone to errors and increases the temptation to try and avoid tax liabilities.

“When cash is used to deliberately hide income to avoid paying the correct amount of tax or superannuation, it’s not a level playing field,” he said.

Mr Holt’s comments came off the back of an ongoing campaign of business visits by ATO inspectors, targeting black economy activities such as the use of cash to avoid tax and employment obligations.

The ATO has a goal of visiting up to 10,000 businesses during the current financial year, while also conducting education seminars for SMEs at each of the locations visited.

In July last year, the ATO revealed the findings of research it had commissioned into the use of cash by Australian consumers, which labelled cash as being “inconvenient”.

“The real cost of cash to business seems to be twofold. Consumers are twice as likely to associate ‘cash only’ as negative rather than positive,” ATO assistant commissioner Matthew Bambrick said at the time.

“Secondly, time is money for business. Tap-and-go payments cost an average of 9 cents less than cash payments, and are nearly twice as fast. This research suggests cash-only businesses take a hit to their bottom line by not offering electronic payment.”

Some My Business readers rejected the apparent anti-cash sentiment, citing the cost of digital transactions — particularly for low-value purchases — as being prohibitive.

Others noted that some customers prefer to use cash, including to keep track of their personal spending habits.

“It amazes me how the young of today use a card to buy a cup of coffee, something I would not dream of doing. And of course, tomorrow we will be lectured by the press as to how much our credit card debt is,” said one.

ATO knuckles down on cash-only businesses