The federal opposition has announced that it has referred complaints about extended payment terms and “reverse factoring”, a payment practice that it said unfairly burdens SMEs, to the ACCC for investigation.

Late on Monday (30 September), the federal Labor Party issued a statement claiming that the ACCC has launched an investigation into extended payment times and so-called reverse factoring being imposed onto Australian SMEs by corporate Australia, after passing on complaints it said it had received from small businesses.

“The ACCC investigation was prompted by correspondence from federal Labor, following a number of serious concerns raised by small business suppliers, including through our Small Business Listening Tour,” the statement said.

“We are particularly concerned about the increasing prevalence of ‘reverse factoring’ — where payment times are extended, and small businesses are offered a third-party financier to pay the invoice on time but with a fee, meaning small businesses aren’t receiving full reimbursement.”

According to Labor, small business stakeholders are afraid to speak publicly about their experience for fear that doing so could jeopardise their commercial relationships with larger businesses.

“Small business suppliers invariably believe that they have no option other than to accept such situations, due to the market power imbalance between small supplier and large procurer, despite the arrangements being unfair,” the opposition said.

“Small businesses require prompt payments to help manage cash flow and to grow, particularly when access to finance is tight.”

The statement added that third-party financing “must not replace reasonable payment terms being offered, 30 days or less from invoice, and paying to those terms”, and called on the federal government to act as a means of levelling the competitive playing field for SMEs, and in turn supporting the wider economy.

“It is not acceptable for large business to use small suppliers to optimise their cash flow.”

A spokesperson for O’Connor added that the opposition had suggested the ACCC undertake a market study on the prevalence of the issue.

While confirming that a complaint about the issue had been received, the ACCC would not be drawn on the specifics of what any investigation could entail.

The competition regulator has not issued its own public statement about the matter. When approached for comment, an ACCC spokesperson issued the following statement to My Business, while adding “we cannot provide further comment”:

“The ACCC has recently received a complaint about extended payment terms being combined with offers of customer-provided or facilitated finance, a practice known as ‘reverse factoring’.

“Reverse factoring may involve the supply of a financial service, which would mean such conduct would likely fall for consideration under the ASIC Act rather than the CCA [Competition and Consumer Act].

“In assessing this conduct, the ACCC will work closely with ASIC, which is responsible for the regulation of financial services and products.”

The ACCC has previously investigated late payments under the framework of unfair contract rules, and has said that such matters will vary on a case-by-case basis.

For its part, ASIC refused to confirm or deny any involvement in “any investigation that we may or may not be undertaking”.

According to illion’s findings, retail continues to be the worst sector for paying invoices in a timely fashion, while the unrelenting drought gripping much of Australia is causing blowouts to payment times within the agriculture sector and associated industries.

In the months before this year’s federal election was called, minor party One Nation put forward a policy that would see payment times enshrined in law, along with penalties for companies that flouted the rules.

“Small and medium-sized businesses should not be used as a cheap source of finance through extended or late payment terms,” the party said in an announcement back in January.

“Voluntary codes of conduct relating to payment terms are no longer acceptable as Australian banks and credit services tighten their lending criteria.”

The apparent review sparked by Labor’s complaint comes just over a week after the Australian Small Business and Family Enterprise Ombudsman (ASBFEO) expressed concerns over media reports that UGL, owned by construction giant CIMIC, had advised suppliers and sub-contractors that it would increase its payment terms to 65 days after the month in which invoices are issued.

“Prime Minister Scott Morrison has delivered on his promise ensuring government pays SMEs within 20 days and sent the message loud and clear to big business that anyone who wants to work with the Commonwealth government needs to agree to the same terms.

“Obviously, we are concerned by this report... and we would encourage the government to stop doing business with any company that fails to pay their suppliers and sub-contractors within 20 days.” 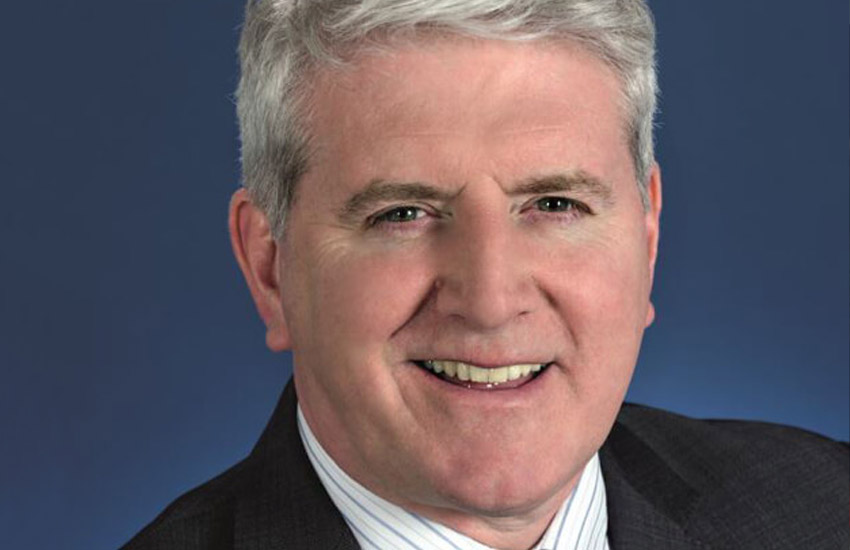