The SG regime is in need of a review, with the current law’s complexity often leading to inadvertent errors and severe penalties for employers, says an industry law firm. 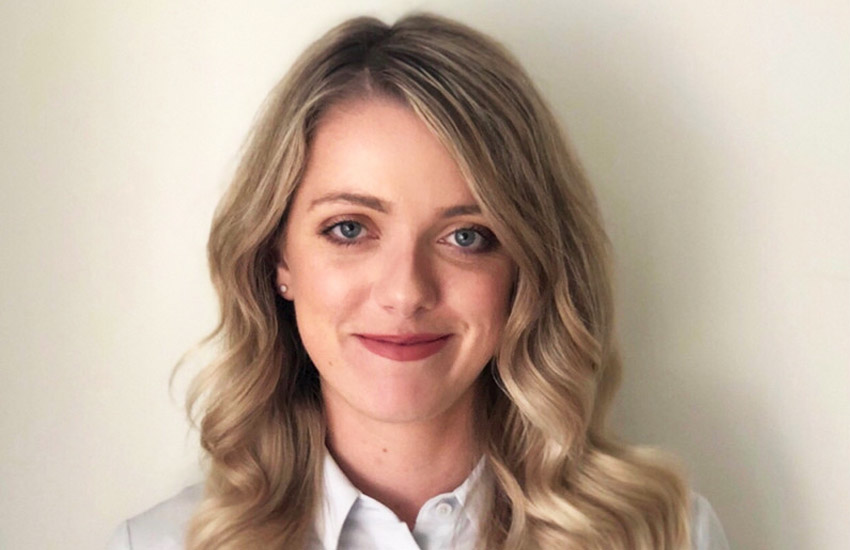 Kimberley Noah from DBA Lawyers said the SG regime involves a complex mix of superannuation, tax and employment law, and the consequences of getting it wrong can be potentially disastrous for employers.

“The penalties and costs, not to mention the potential adverse stigma of wages or SG theft, can readily ruin a business. Directors can also be personally liable,” she warned.

Employers, she explained, are required to take into account a multitude of factors when determining whether they have SG obligations for a contractor.

“Due to the complexity of the law and the downside of getting this wrong, many employers/principals will generally only engage a contractor who operates via a company,” she said.

Employers are required to make SG contributions on at least a quarterly basis, she said, within 28 days after the end of each quarter.

“Being one day late can expose an employer to substantial penalties including a 200 per cent penalty of the usual SG shortfall payable,” she noted.

Where an employer fails to make the minimum level of SG contributions for a particular quarter, they are liable for the superannuation guarantee charge (SGC), she added.

In addition to the SGC, failure to contribute the minimum 9.5 per cent of an employee’s OTE can also result in penalties for failing to provide information or a statement by each quarterly deadline as required under the law which can be up to 200 per cent of the amount of the SGC.

It can also result in a penalty of up to 100 per cent, a general interest charge imposed where the SG charge or Part 7 Penalties are not paid by the due date, and an amount equal to the SGC personally if the Commissioner of Taxation issues a director penalty notice, she noted.

“Moreover, a choice of fund penalty of up to $500 per quarter, per employee, may also apply where an employer fails to offer eligible employees a choice of fund or fails to make the SG payments to each employee’s chosen fund,” she cautioned.

Navigating the SG regime is complex and determining whether SG obligations apply can be particularly onerous on employers, Ms Noah said.

“As the SG provisions are difficult to understand and complex to administer, inadvertent errors are likely to arise,” she said.

Ms Noah said Australia has one of the most complex and rigid employment law systems in the world and that the SG regime is no exception to this.

“The SG penalty regime is strict, unforgiving and severe penalties can be imposed for even innocent mistakes,” she said.

“The SG regime should undergo a systematic review to make it easier for employers to understand and comply with their obligations. In conjunction with making it simpler, the SG regime should be made more flexible and with more sympathetic penalties levied.”