With the dust now settled in regard to FASEA, one consultant says that the initial estimates and commentary predicting an exodus of advisers from the industry after the new standards may be overstated.

Mayflower Consulting managing director Sarah Penn said that while the incoming standards for financial advisers will see a slight uptick in the number of advisers retiring from the financial advice industry, it is unlikely to be anywhere near some of the initial predictions that were made when FASEA started releasing its guidance.

Back in 2017, there were estimates by various commentators and academics that a significant chunk of advisers would depart the industry, including Deakin University associate professor Adrian Raftery who estimated that between 21 and 34 per cent of advisers would leave the advice industry due to the mandated education requirements.

“When the changes started coming through and the industry wasn’t quite sure where they were going to settle, a number of advisers that I spoke to were telling me that they had had enough and were going to sell their businesses,” Ms Penn said.

“Now that the dust has settled [though] and everyone has had some time to think about it, interestingly, a few of those advisers are now saying, ‘You know what, I’m going to do the units, I don’t really want to, but I’m not ready to throw in the towel with my business just yet, so I’m going to go ahead and do the course’.”

Ms Penn said she thinks that some of those previous estimates may have been “grossly overstated”.

“I think when push comes to shove, people do want to keep running their business and looking after their clients and doing their own thing and not working for someone else which are all of the reasons that they got into it in the first place,” she said.

“So, I think the way that will play out is that people will just get with the program, and will go and get the degrees that they need to.”

She expects that the response to the FASEA standards will be a similar outcome to what happened with other significant reforms to the industry, such as the Financial Services Reform Act which commenced from 2002.

“That was another massive change to the way that financial planning businesses were organised, and it was essentially the start of dealer groups and PS 146, which is now RG 146. At the time, there was exactly the same talk about everyone leaving the industry. Then nothing happened,” she said.

“We also had a mini version of that with FOFA and again nothing happened, and now we’re going to have it with FASEA. People retire and leave the industries all the time, and there might be a bit of an uptick, but I don’t think it’s going to be a massive change.” 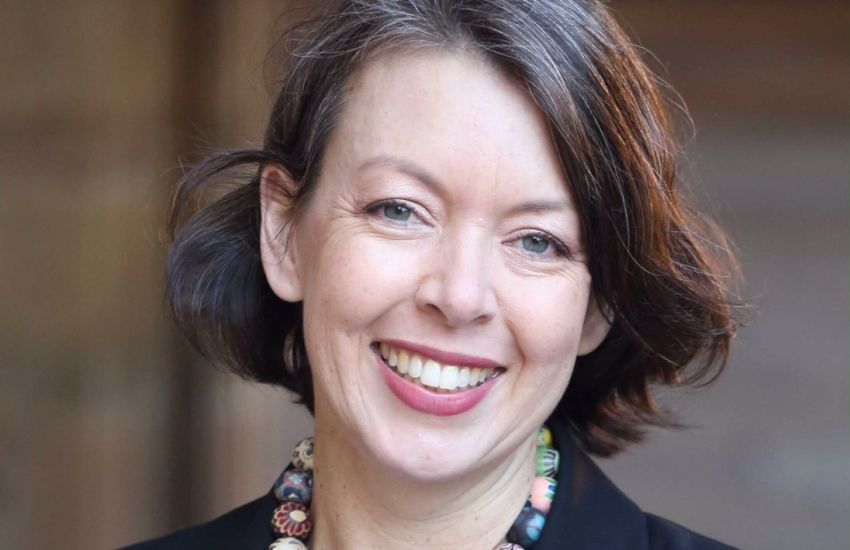