The government’s move to double the financial reporting and audit threshold may save compliance costs but raise the risk profile of businesses with poor corporate governance, says one mid-tier.

Earlier this month, Treasurer Josh Frydenberg announced that the government would be raising the financial reporting and audit requirement thresholds in a bid to save small and medium business more than $300 million over the next four years.

Pitcher Partners partner Nick Bull said that while a reduction in regulatory burden was welcomed, businesses would still require a year-end audit to ensure they received an assessment of their governance and strategic position.

“If there is a company that genuinely is relieved by this announcement, I would really query the quality of the audit they are currently receiving,” said Mr Bull.

“The assumption from an owner or a stakeholder in a business that suddenly, because it sits between $25 million and $50 million in turnover, that it no longer has to have an audit, that owners know exactly what is going on, that everybody is getting paid properly, that all the critical processes are being done properly, that risk is being vigilantly managed, that they can rely on the information they are being given to make important decisions – I think that is wishful thinking.  Without an audit, how do they know?”

“Especially in the SME space being targeted by the Treasurer, we are not suggesting having the same audit process that BHP or the banks are subject to, but there are elements of audit that we do for our clients in that space that are incredibly valuable in enhancing decision-making and implementing better practice that enable them to out-perform their peers who are unaudited.”

While the government estimates an average cost saving of $36,950 per company, per year, companies that fall within the former and new thresholds may be required to prepare reports if directed by ASIC, or by five per cent or more of their shareholders.

“For many businesses with bank finance, the banks will still require audited accounts on an annual basis.”

Mr Colwell believes the real advantage will come for many private businesses who will no longer need to lodge their audited accounts with ASIC.

“Lodgement has always been a commercially sensitive issue for private businesses, especially when it is presumed that competitors in the market are not complying with the law, putting the compliant company at a commercial disadvantage,” said Mr Colwell.

“ASIC has been quick to regulate companies that comply with their annual lodgement obligations, but slow to penalise those that don’t – although that’s changing thanks to improved data matching between regulators.

“The increased privacy will be welcomed and has been something businesses have wanted for some time. They might not avoid an audit, but avoiding lodgement carries its own benefits.” 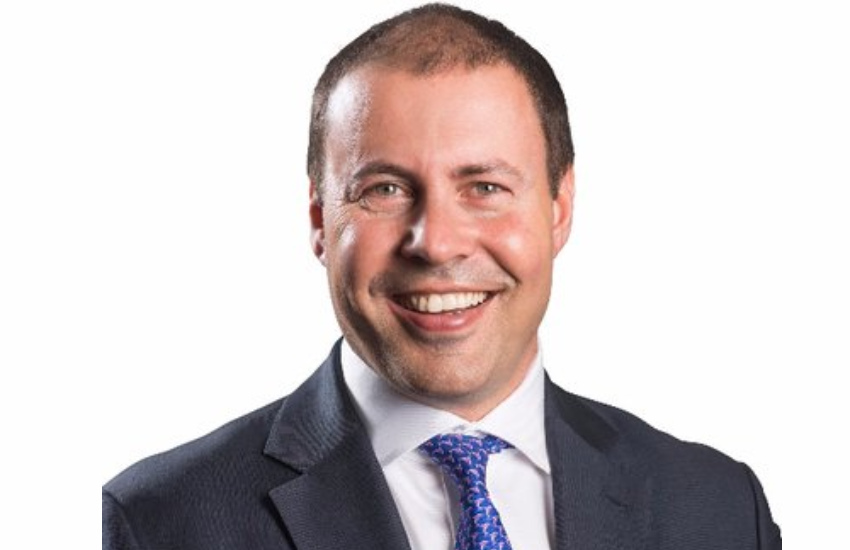