Two consultants have launched a training program for accountants and bookkeepers, in an effort to assist those professionals who are looking to transition into an adviser role. 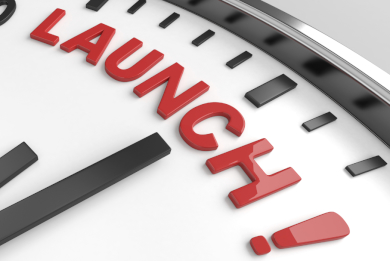 Businest founder and chartered accountant Rhondalynn Korolak told Accountants Daily that while many accountants and bookkeepers express a desire to escalate their position as their clients' “trusted adviser”, her experience suggests there are many professionals who aren't sure how to structure their progression into advisory work.

“Right now, 90 per cent of accountants and bookkeepers haven’t actually begun the shift to advisory and what we're hearing is that people want to do it, it's definitely something that's on their radar, but they're unsure how to do it,” Ms Korolak said.

The program focuses on developing the soft skills that are required to take the step from accountant or bookkeeper to adviser.

“The reason that soft skills are so important is that, if you're an accountant or a bookkeeper you don't actually need to know anything more technical to become an adviser, there isn't a course that you can take that's going to show you how to do reporting and forecasting that's going to magically make you an adviser, it doesn’t work like that,” she said.

“The only two things that you need that you don’t currently have are leverage and influence, that's it. It sounds simple but it’s tricky, getting leverage on somebody is really about demonstrating to them the cost of continuing to ignore the problems in their business and often at times that has nothing to do with the numbers.”

Make the Shift is an ongoing training course with month-to-month membership.

“We're going to work with accountants and bookkeepers on these soft skills every month. They'll attend webinars and follow up teleconferences to address any questions, we give them workbooks, we give them additional materials that they should be reading in order to upskill themselves,” she explained.

Ms Korolak emphasised that becoming an adviser is an ongoing process

“Some people are going to be quite good at some of the skills that we look at and they're going to be terrible at others but that doesn’t matter because the way that we're approaching the curriculum is that no matter where you are in terms of those skills you can always do better,” she said.

“The whole point of it is that you never stop learning. Advisory is continuous improvement, it's lifelong learning, there is no designation of advisory. It's not a destination, it's a journey.”