Ben Thompson, the co-founder and CEO of people management platform Employment Hero, applauded the Fair Work Ombudsman’s move to tap into Mr Calombaris’ high profile as a judge on Masterchef to educate employers on workplace laws.

However, he criticised the complexity of Australia’s industrial relations system as causing the very problems the regulator is trying to avoid.

“We’ve seen many other large employers like Super Retail Group, Lush, Qantas and [the] ABC get payroll wrong. These businesses have whole departments dedicated to paying their people correctly.

“When you consider that large employers (>200 employees) only make up 4 per cent of businesses in Australia, how can we reasonably expect the other 96 per cent, who don’t have in-house expertise, to get it right 100 per cent of the time?”

According to Mr Thompson, the Modern Award system is so complex that mistakes by employers are “inevitable”.

“To appreciate why, just consider that in order to pay one employee correctly for one shift, an employer needs to understand each of the following 33 factors (and more),” he said.

“They then need to know how to apply them within their particular business context after reading and interpreting hundreds of pages of legalese (aka Modern Award):

She told sister publication, My Business, late last year that it is “really, really common” to hear business owners capping their growth — or even scaling back their operations — simply to reduce their exposure to the complex workplace laws.

“The Fair Work Act is 960 sections, it’s a quarter of a million words — and that’s before you even get to the 122 different awards,” she said.

Employment Hero’s Mr Thompson said the system needs to work for employers if they are to be able to comply.

“We need an employment system that gives every employer and every employee confidence that they are being paid correctly,” he said.

‘Financial penalties must be significant’

Trent Hancock, principal lawyer at Victorian firm McDonald Murholme, was less sympathetic to Mr Calombaris’ business MAdE Entertainment, suggesting the $200,000 penalty amounted to “a slap on the wrist” compared to the extent and size of the underpayments.

“The undertaking reveals that 515 current and former employees across six separate venues were short-changed on their entitlements between 2011 and 2017. These underpayments continued even after the Fair Work Ombudsman had warned at least one of the venues about an underpayment of entitlements as early as October 2015,” Mr Hancock said.

The lawyer did, however, call the move to have Mr Calombaris become part of the Fair Work Ombudsman’s education efforts on compliance “unprecedented”.

“The Fair Work Ombudsman has demanded that in addition to making the $200,000 ‘contrition payment’, the company must also publish an apology in mainstream newspapers, industry media, its website and social media,” Mr Hancock said.

“Mr Calombaris must also speak at specific industry events over the next three years, where he is required to refer directly to the breaches, as well as the need for compliance when it comes to workplace laws.

“Interestingly, the enforceable undertaking compels Mr Calombaris to communicate ‘in a manner that is consistent with [his] usual language and style’ at these speaking engagements.”

According to Mr Hancock, this is “a positive move” by the workplace regulator, but “it will not be enough to deter future offenders” unless substantial financial penalties are also applied.

“In this instance, the shareholders of MAdE Establishment stood to gain more than $7.83 million from the pockets of employees. The only direct financial downside of being caught was a $200,000 fine,” he said.

“This was in circumstances where had the matter come before the Federal Court of Australia, pecuniary penalties more than 10 times this amount could have been imposed by a judge.”

He added: “Unless and until more significant financial penalties are imposed, a regulator-directed apology by offenders may do little to combat the widespread wage theft that continues in Australia.

“The financial penalties that are imposed when these types of employers are caught must be significant enough to send a clear message to other employers of the financial risk in underpaying their employees.”

Nevertheless, Mr Hancock suggested the move could be most effective in promoting compliance among SMEs.

“Only a small percentage of employers enjoy a public profile as well known as George Calombaris in Australia. For these employers, watching George issue a regulator-directed apology in front of industry colleagues may be enough to ensure their compliance with workplace laws,” he said.

“After all, public shaming of that magnitude is not only embarrassing for them personally, it’s also bad for business.” 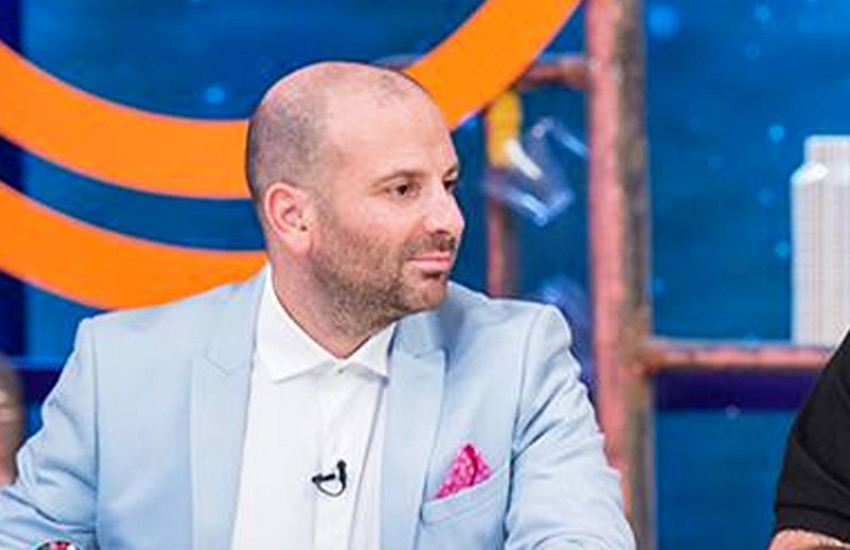