Minorities are being overlooked when applying for jobs, research finds, and accounting firms are among those missing out.

Employers still rely too much on traditional resumes, reference checks and cover letters to select job candidates, according to the latest research, and that continues to put diverse candidates at a disadvantage.

Information such as gender, educational background, age and race are more easily gleaned from a candidate’s résumé, the survey commissioned by Australian tech company WithYouWithMe said, and that means unconscious biases still play a role.

Theresa Sapatra, 43, knows all too well what that disadvantage feels like.

She studied engineering in Indonesia but found it hard to break into and switched to accounting. After moving to Australia she earned a degree from the University of Queensland in 2002.

But it took her about four months to find an accounting job after graduating.

Ms Sapatra said she was never asked about her ethnicity but that recruitment agents would remark on her English ability.

“The comment when they met me was, ‘Oh, you speak really good English,’” she said. “I didn’t expect that kind of comment.

“A lot of it is not explicit, but there was one time when I walked into an accounting firm for a job interview and just from the very beginning, when you were taken into the interview room, you just knew that you were just a token candidate.”

During the interview process, Ms Sapatra said most potential employers would review her résumé and occasionally ask a few accounting questions to test her knowledge.

She said she was never asked about her ability to read and write English but remembers a time when she felt like her abilities were called into question based on her background.

“I found that at the start of my career, in a couple of accounting firms, they doubted my ability to be able to communicate with clients directly, and I’m not quite sure if that’s how they treat all the junior staff members or if that was just because English wasn’t my first language,” she said.

“They would check my e-mail to check everything was correct. It took some time to build that trust. You work twice as hard as everyone else to prove yourself you can actually speak English and you know what you’re talking about.”

She says these doubts “weren't explicit” but often felt like “unconscious bias”.

“Unconscious bias is in every one of us, but it’s important to be conscious of this issue,” she said.

WithYouWithMe’s research found that diversity and inclusion training is still lacking in organisations, with nearly 30 per cent having no mandatory training on inclusive hiring before screening applicants.

“It is critical that businesses engage with their employees on diversity and inclusion policies given they are ultimately the ones interacting with applicants,” said Scarlett McDermott, WithYouWithMe’s chief technology officer.

“These policies shouldn’t be one-time set-and-forget documents, but rather works in progress that are updated and improved over time.”

Now a partner at her firm TJ Accounting Consultants, Ms Sapatra has suggestions for other employers on how to make the recruitment process more inclusive.

“When we hire staff, we base our decisions on how their skills match what the position requires instead of looking at their background and how long they have been in Australia,” she said.

“We all have accents. Australians have accents. If you speak to someone with a foreign accent, try not to be too prejudiced about their technical ability or what you hire them for.

She adds that it’s important to “identify the gaps and help them reach the levels they need to.”

“Accommodate their needs and what they can do to get them there,” she said.

The online study, carried out by YouGov on behalf of WithYouWithMe, surveyed 522 Australian middle managers from medium to large organisations. 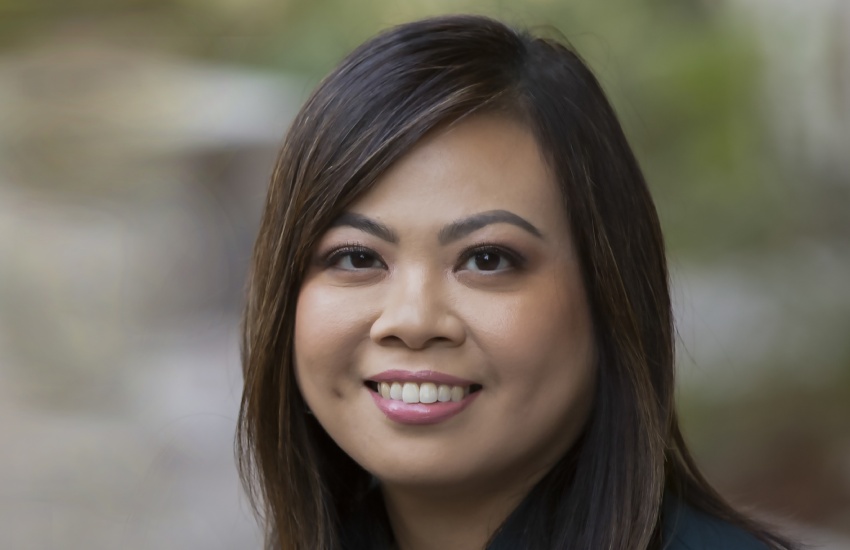