The skill scarcity is being fuelled by candidates who make simple errors, research reveals.

Job applicants are making straightforward mistakes such as arriving late for an interview that mean they are missing out despite the labour shortage, said recruiter Robert Half.

A survey by the specialist agency showed recruitment problems are partly a result of lacklustre preparation by the job candidates themselves.

As many as one-third of candidates fail to research a company or industry before an interview while 29 per cent arrive too late and 27 per cent wear something inappropriate, the survey showed.

“With companies still very much focused on finding the best candidates despite the tight talent pool, a perceived lack of effort or complacency during the interview process can say a lot about a candidate’s suitability,” she said.

“A well-prepared job applicant should demonstrate three levels of understanding in an interview: what the macro-trends influencing the industry are, where the company sits in the market – including recent projects, growth initiatives or milestones – and the impact they can have within that context.”

Taking the time to understand this demonstrated a passion for the opportunity and made it easier for an applicant to convey where their skills fitted into the bigger picture, she said.

Accountants and bookkeepers agreed that finding an employee with the right skills was a struggle but candidates were not helping themselves.

The director of Reliable Melbourne Accountants, Tushar Khanna, said his clients were struggling to find good bookkeepers and “technical skills are hard to come by”.

“Labour scarcities are rampant across most industries currently, and the accounting profession is amongst the most impacted,” he said.

“I advise candidates who are interested to be professionally researched about the company beforehand. Also, the importance of punctuality at the interview cannot be overstated.”

Chris Kirkwood, a partner at business advice and accounting firm ESV Group that helps recruit for other companies, agreed.

“Technical skills are always helpful but it’s about more than that, it’s about being curious and wanting to learn and develop both on-the-job and through formal training,” he said.

“Research the company, show us that you align with our purpose.”

The survey also found that following up after the interview was important to reiterate interest in the role, and that candidates should dress and conduct themselves in virtual interviews the same way they would for an in-person interview.

Robert Half commissioned the survey from an independent research company, which quizzed 300 hiring managers from companies across Australia. 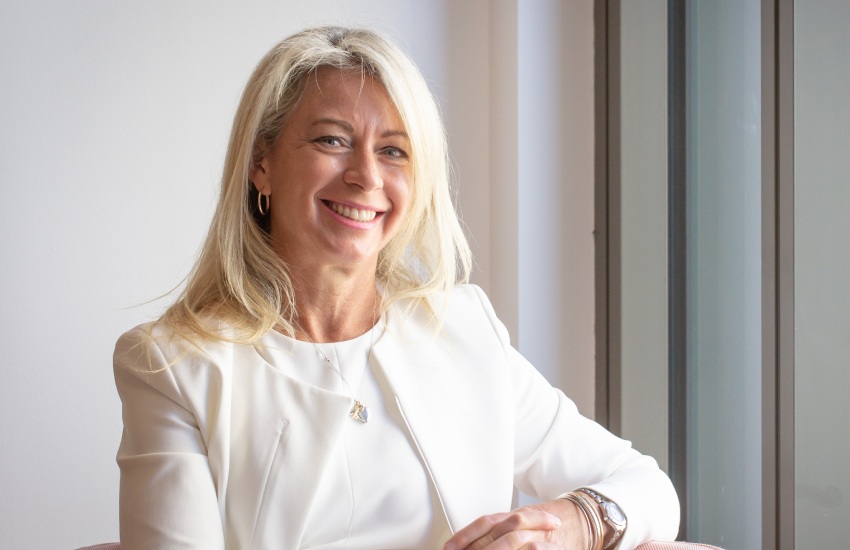 Lorena Biasotti is a cadet journalist at Accountants Daily, which is the leading source of news, strategy and educational content for professionals working in the accounting sector.

After completing a Bachelor of Communications at Western Sydney University, Lorena joined the Momentum Media team in 2022. She has previously written for Junction Journalism and Artist Profile, covering politics and arts and culture.

Lorena Biasotti is a cadet journalist at Accountants Daily, which is the leading source of news, strategy and educational content for professionals working in the accounting sector.

After completing a Bachelor of Communications at Western Sydney University, Lorena joined the Momentum Media team in 2022. She has previously written for Junction Journalism and Artist Profile, covering politics and arts and culture.