A boutique advisory firm has announced four appointments as it anticipates a surge in mergers and acquisitions if Labor succeeds in forming government.

The Melbourne-based advisory firm’s director, Sean O’Neil, said the appointment comes as it anticipates increased corporate activity in the health, education and related government services areas in the wake of a change of government.

“Although businesses with exposure to consumers, housing and financial services might struggle in 2019 as these sectors of the economy slow, as well as financial services having the additional issue of grappling with a post-royal commission world, we expect other sectors to flourish as Labor has historically loosened the purse strings in areas such as health and education,” Mr O’Neil said.

“In addition to those sectors, we also have clients in the following sectors that will launch deals in the coming months: travel and tourism, infrastructure, electronic vehicles and ports, with each looking to commit to deals worth between $25 million and $100 million.

“There are also many large-scale infrastructure projects underway in most Australian cities that have timelines of between five and 10 years that will continue to generate economic activity as other sectors slow down.

“A Labor government is likely to result in a rotation in the M&A markets away from consumer and housing and towards sectors with strong government funding dynamics. There will be some segments where high growth will be achievable and margin expansion, with those using technology in smart ways succeeding the most.” 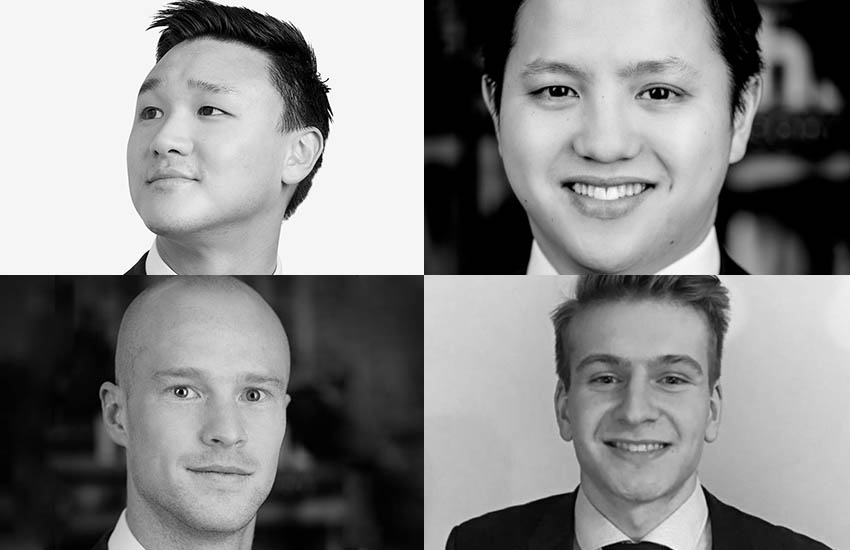