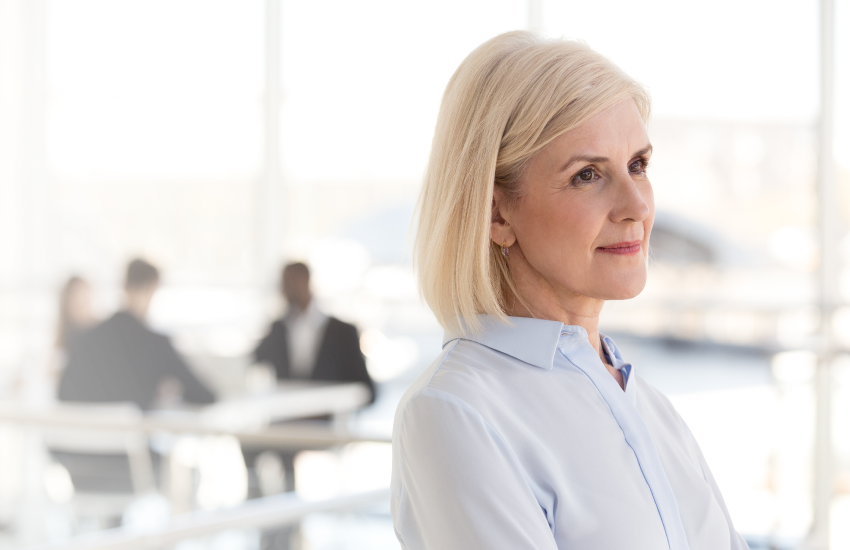 Directors of family companies need to give more thought to the idea of ceasing or continuing to be gainfully employed than salary and wage earners when it comes to super.

The announcements in this year’s Federal Budget to abolish the superannuation work tests has people devising strategies to maximise benefits for themselves or their clients.  But on the other side, it may be just as valid under the current rules for someone to prove they have ceased gainful employment.  Company directors is a case in point as you will see.

To convert a TRIS ‘not in retirement phase’ to one that is ‘in retirement phase’ there are a few conditions of release that can be met. The two most common being attaining age 65 and retiring.  The former is a matter of fact whereas the latter will be subject to the facts.

Let’s consider Sam* (currently 63), she is employed part time by the local school in an administration role.  On top of this, she also attends to the bookkeeping work for the family business that is run through a family trust.  In relation to the trust, she is one of two directors of the trustee company.

Due to a downturn in the economy things have become a little tight financially.  It has been suggested to Sam that if she resigns as a director of the family company, she will have ceased an employment arrangement and therefore she should be able to access her superannuation benefits.

The definition of retirement can be broken into two categories:

Can Sam meet the definition of retirement by resigning as a director of the family company?  Both the Superannuation Industry (Supervision) Act (SIS Act) and the Superannuation Guarantee Administration Act (SGA Act) allow for a person who is entitled to payment for the performance of duties as a member of the executive body of a body corporate, to be considered an employee of the body corporate.

In that sense, resigning as a director, could be argued to be the ceasing of an employment arrangement.  But, is that enough?  Being entitled to payments and actually receiving them are two different things.  Bearing in mind the SIS Regulations define gainfully employed as being; employed or self-employed for gain or reward in any business, trade, profession, vocation, calling, occupation or employment.

Among other facts, receiving gain or reward becomes a vital consideration as to whether an employment arrangement exists is the first place.  If an arrangement does not exist, it cannot cease.  How many family companies pay fees to the office holders?  Before payments can be made, it is important to check the company constitution allows for payments to office holders and/or any necessary documentation to support any payments, such as shareholder minutes, are attended to.

While this may not be an issue for trading companies, is this achievable for a trustee company, such as in Sam’s case?  In many circumstances you would expect the trustee company not to have any assets of its own or to generate its own income.  That being the case, how is the company going to provide payments to the office holders, even if the constitution allowed for it?

If there is no employment arrangement that can cease in relation to Sam’s directorship, what about the bookkeeping work?  This would be a matter for the documented relationship that exists between Sam and the trust.  Is there an employment agreement in place that she is being rewarded for? Is the trust paying wages, super, workcover etc, all the usually telltale signs of a business that employs people or is it just paying distributions to beneficiaries?  Is it just a domestic relation like so many other family business arrangements where some family members ‘chip in and do their bit for the family business’?

To highlight this, although not superannuation related, the case of Davies and FCT [2009] AATA 297 is of some interest.  Although there was no disputing Mr & Mrs Davies worked on the family farms, there was no employment contract in place, and they were unable to prove they were employed by the family trust (owner of the farms).  Along with other critical points, this led to them being denied a claim for small business retirement exemption (as it was defined at the time).

Where a genuine employment arranged has existed, the ATO will still be looking for contrived situations that have been created to enable somebody to satisfy the retirement definition in order to gain access to their superannuation.  An example, known as the Charlie Crackle case, can be found on the ATO’s website by searching for QC 48668.  In relation to Sam, if she was a genuine employee of the trust, has she legitimately ceased the arrangement or has there been a contrived arrangement to make it appear so?  Has she formally resigned and received a payout of her entitlements? Is she continuing to do the work (how many hours), maybe in exchange for greater distributions rather than wages?

As with Sam’s case, it will not be enough to say Chris is a director of his company so therefore is employed by the company.  Has be met the required working hours and if so, are these for the company or trust?  Is there any type of employment arrangement in place, with either the company or trust? And, importantly, is Chris being rewarded for his efforts?

Proving that you are (or were) employed is not just about being able to make contributions after age 67, it also needs to be considered when wanting to gain access to superannuation under the retirement condition of release.  In either case, there are three elements that must be considered:

When it comes to directors of companies, the answers may not be as straight forward as those for a salary and wage earner and more questions may need to be asked.

SuperConcepts aims to make the lives of thousands of accountants and advisers easier with our SMSF administration, software and education services.  If you want the latest insights, blogs and news on all things SMSF, follow SuperConcepts on LinkedIn, Twitter and Facebook.

*This case study is for illustrative purposes only

The information provided in this article is factual information only. It doesn’t contain any financial advice or make any recommendations about a financial product or service being right for you. It’s important to consider your particular circumstances and read the relevant disclosure document (including the Terms and Conditions) before deciding what’s right for you.