KPMG has launched its Energise program for a second year, aimed at connecting innovative start-ups in the energy and natural resources sector with industry leaders who can help fund their projects.

According to KPMG, the 12-week program is designed to “foster collaboration and co-creation between start-ups and top-tier energy and natural resources (ENR) sector corporates, and help to deliver step change improvements in cost, productivity, social, environmental and safety performance”.

“By bringing a new and enhanced version of the Energise accelerator to market, we hope to play a role in enhancing creative innovation within one of Australia’s most important industries – and help build a generation of global leading technology companies in Perth and Brisbane.”

Corporate participants in this year’s accelerator so far include Woodside Energy, Wesfarmers Chemicals Energy & Fertilisers, and South32. They will complete a new corporate curriculum specially developed following the 2015 Energise program to help large organisations maximise the benefits of collaborating with start-ups. 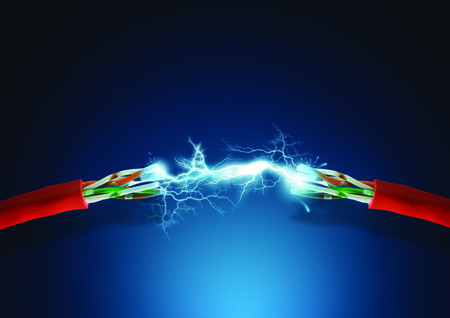