A majority of SME owners will be unable to retire, according to a MYOB survey, with over one third of small business owners currently not contributing to their superannuation.

The MYOB SME snapshot survey indicated that over 54 per cent of respondents won’t have enough money saved when the time comes to retire.

The survey also indicated that 52 per cent of SME owners under the age of 50 have done no retirement planning at all.

MYOB chief executive Tim Reed said the research shows that SME owners believe they will need around $1 million to retire comfortably, but over half of the respondents will not have saved enough when the time comes.

“Recent research by the Association of Superannuation Funds of Australia (ASFA) revealed almost one quarter of self-employed people do not have superannuation,” said Mr Reed.

Mr Reed said the research highlights a huge gap between what business operators know they should be doing, and what they are actually doing.

“We need to support our SMEs in retirement planning and emphasise the importance of regularly contributing to their own super,” he said.

The monthly survey also indicated further financial challenges for SMEs, with 54 per cent waiting over six months to be paid by a customer, and more than seven in 10 writing off money owed to them.

“Given the difficult situation SMEs are often in when it comes to cash flow, we’d call on the government to address this issue,” said Mr Reed.

“It would be encouraging to see the government implement a national prompt payment protocol to ensure small businesses are not being delayed payments by big businesses.” 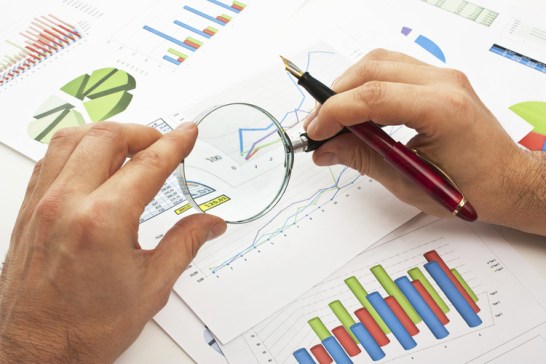