Several superannuation technical specialists believe one of the government’s more contentious super tax policies is set to be significantly adjusted.

As published yesterday, there have been reports that the intense opposition from Liberal Party faithfuls and certain senators has caused the government to re-think its hard-line stance on adjusting the nature of super tax concessions.

Key voices in the superannuation industry have since suggested that it is likely the $500,000 lifetime cap on non-concessional contributions will be most radically adjusted.

This cap has already seen some notable adjustments – including that those receiving personal injury payouts will be exempt, and certain super members with pre-existing borrowings in place will also be allowed certain concessions and exemptions.

The $500,000 lifetime cap, which was particularly “unpalatable” for some, is a likely target if the government is looking to soften its stance, according to senior manager for strategic advice at Perpetual, Colin Lewis.

“Particularly since there’s an argument that it’s retrospective,” Mr Lewis said. “Hopefully everyone might get one last bite of that cap, and maybe it’ll be prospective rather than retrospective.”

Mr Lewis noted there are several administrative areas that could cause headaches across the industry, including the government’s proposal that the cap be effective from 7.30pm on budget night.

“Some funds are saying that is going to be difficult to administer, so I would say that 1 July would be the date,” he said.

“Measures can be changed. So there’s a real possibility [that the cap will be prospective], particularly if there’s a backlash from the backbenchers or the conservatives in the Coalition, because they’re making a lot of noise about it,” he added.

Samantha Comer from mid-tier firm Crowe Horwath believes there may be more carve-outs on the horizon for the $500,000 cap, including for divorced couples, farming families and those receiving inheritance from deceased estates.

SuperConcepts’ general manager for technical services and education, Peter Burgess, noted that the issue of UK pension transfers needs to be addressed.

“The $500,000 lifetime cap on concessional contributions may limit the opportunity for many Australians to save for retirement and achieve a dignified retirement,” Mr Burgess said.

“We support measures which enable individuals to save for retirement, and are encouraged by recent speculation that certain transactions will not be penalised if they result in the excess. We would add UK pension transfers, which were pending as at budget night, as another category of transactions which should not result in an excess,” he added. 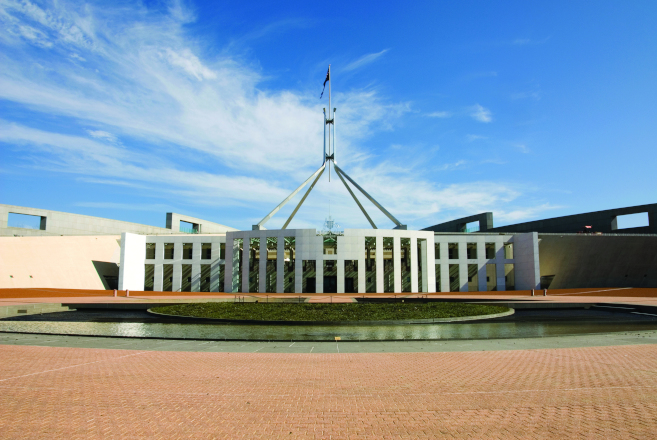