Late-running accountants have been warned of the “real risk” that they will not be able to provide SMSF advice beyond 1 July this year, with the number of approved applications still limited.

An ASIC spokesperson told SMSF Adviser late last week that it has, to date, approved 149 applications for a limited licence, up from 100 in early April.

A further 308 applications are currently under assessment, up from 228, while 193 applications have been withdrawn by applicants after receiving feedback from ASIC.

“These numbers fall far short of the expected number of applications provided by the joint accounting bodies,” the spokesperson said.

While ASIC expects to have assessed all applications that were received by the 1 March soft deadline prior to 1 July, there are concerns for late-lodging accountants.

“ASIC will continue to receive applications up to the 1 July deadline, however, accountants are reminded that they will not be able to provide SMSF advice or operate the SMSF part of the business until their licence is approved,” the spokesperson said.

This is consistent with the warnings issued by ASIC commissioner Greg Tanzer, who said the regulator will not be light on compliance come 1 July this year.

“Frankly, if you decide after 1 July to give advice on establishing or operating an SMSF and you don’t have the requisite licence, where you’re not operating under a licence for someone who does, you’re acting illegally,” Mr Tanzer said.

“Then you’re joining the club with the investment scammers, the property spruikers, and all of the other people who choose to operate illegally.” 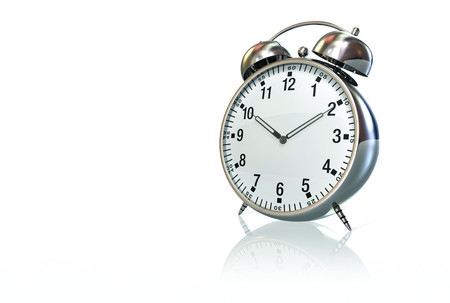