Boost in contribution caps on the cards for federal budget

The government may look to reinstate certain superannuation caps and thresholds for members over 50 in this year’s federal budget, a major SMSF administration firm predicts.

SuperConcepts executive manager of SMSF technical services Mark Ellem said the government in this year’s federal budget may look to restore certain caps and thresholds that had previously been reduced to help stabilise the government’s fiscal position.

Prior to the 2017–18 income year, Mr Ellem said these high caps were hugely popular as they gave individuals who were approaching retirement the flexibility of making larger concessional contributions at a time when they have the financial capacity to do so.

While the new concessional contribution catch-up rules do provide some flexibility to do this, the ability to use these contributions is restricted to members with balances under $500,000.

Since 2012–13, for eligible members, personal contributions have been matched by the government at the rate of 50 per cent up to a maximum government contribution of $500.

“To assist low and middle-income earners, the government may decide to restore the pre-2012–13 approach and match eligible personal contributions dollar for dollar up to a maximum co-contribution of $1,000,” Mr Ellem said.

The government, he said, may also decide to remove the age and work test rules which were a feature of its original super reform package in 2016.

This measure was removed from the super reform package to secure the passage of the rest of the reforms through parliament in 2016, he noted.

“Given the general popularity of this measure, and benefits of reduced complexity and red tape, we think it will be tempting for the government to reinstate this aspect of their super policy in this year’s federal budget,” he said.

Boost in contribution caps on the cards for federal budget 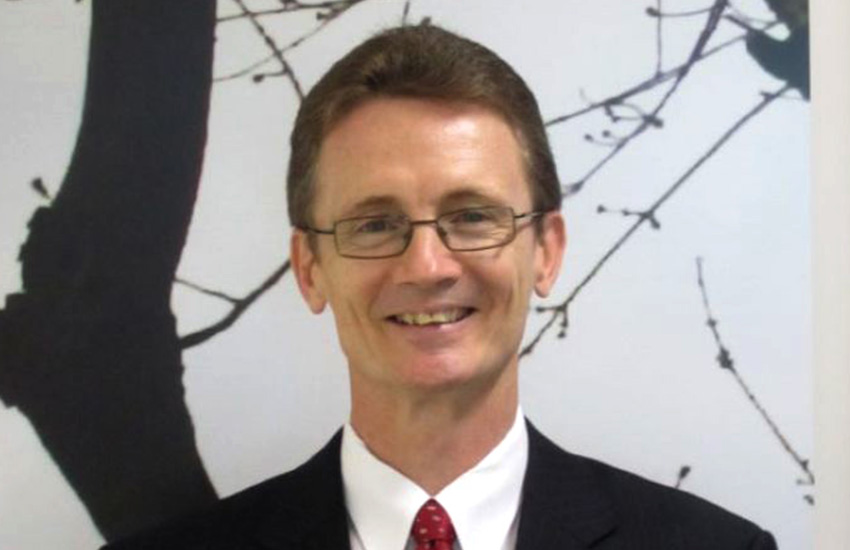