Despite CPA Australia Advice having so far faltered on core business metrics and a combined trading loss of $7.4 million to date, a review into the association and its licensing arm has fallen short of recommending its closure.

A panel chaired by former auditor-general Ian McPhee, has released its final report and recommendations following a review into the operations of CPA Australia.

The panel recommended a “skills matrix” be established for CPA Australia Advice to select directors who possess the required skills to oversee a dealer group.

This will likely fall short of member expectations, many of which have called for the licensing arm to be wound up — a fact the panel is aware of. The preliminary report to the review recommended a post-implementation review of CPA Australia Advice, which some members found was an insufficient recommendation given the scale of losses so far.

The panel also found that the timing and lodgement of CPA Australia Advice’s financial statements was 14 days late to ASIC. It lodged a profit and loss statement, balance sheet and audit report with ASIC ahead of deadline, but a full copy of the financial report was required to be lodged with ASIC.

“This oversight was due to it being the first time that these ASIC forms were submitted pursuant to CPA Australia Advice’s AFSL. While the review panel accepts this was an oversight, it does not reflect well on CPA Australia Advice and CPA Australia, both of which have an obligation to uphold the high standards of the accounting profession,” the panel said.

The final report was unable to meet member demands for total transparency of the CPA Australia Advice business case, putting it to the board to make that decision.

It did reveal that original business plans estimated the licensing arm would generate a loss for the period 2015-18, wouldn’t be profitable until 2019, and wouldn’t provide an overall return on investment until 2023.

As a result of faltering on these key projections, in the year ending 31 December 2016, CPA Australia Advice incurred a loss of $5.7 million for the year and a combined trading loss of $7.4 million since inception.

The business case also identified that it may be difficult to obtain insurance as an authorised representative of CPA Australia Advice, due to a number of providers withdrawing from the market place, leading to significant cost increases.

This is at odds with what the PSC told Accountants Daily. Former chief executive Dr Deen Sanders said the conflicts created by CPA Australia Advice came to the attention of the PSC when the subsidiary was launched in 2015, and said the two bodies were “in dialogue” about the issue since then.

The final report found members have concerns that CPA Australia Advice was established to “unjustly enrich former directors and executives” and was not established in the best interests of the association and its member base.

There is no evidence of ulterior motives to the establishment of CPA Australia Advice, the panel found, but the remuneration structure is questionable.

“CPA Australia Advice Board appointment and remuneration did not have the same procedure as CPA Australia,” the panel found.

“Candidates and remuneration were recommended by the former CEO in a meeting in February 2015. The former CEO ‘outlined the recommended candidates for the appointment to the board.’ The CPA Australia board, excluding those directors who were to sit on the CPA Australia Advice board, then approved the appointment of five existing directors and remuneration of,” the panel said. 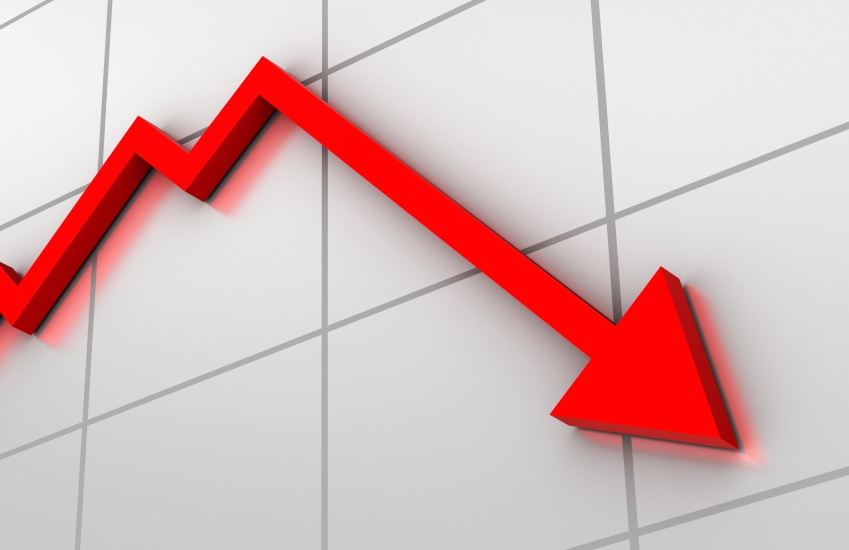