Brexit - what does it mean and should you be worried?

Readers will be well aware by now that the UK referendum last week on whether to Remain as a member of the European Union (EU) or to Leave did not go the way most analysts and the media thought it would. It is a gross understatement to say that the result was a surprise, with the Leave vote winning the referendum by a slim majority.

The surprise result has triggered a spike of political uncertainty in the UK and global market volatility, in its wake. Virtually all markets have been impacted in recent days, currencies, bonds, commodities and shares. The resignation of David Cameron as PM and numerous shadow ministers in the Labour opposition has also added to the uncertainty.

The challenge for the UK and EU now is what to do next.  No nation has ever exited the EU, so there is no precedent to follow. The EU has suggested the UK should go quickly. Managing the separation will be a test for leadership in both the UK and Europe.

Why does all this matter for Australians?

Macro events such as we are seeing are very hard to predict and to position portfolios for. So we aim to prepare client’s portfolios for such events through prudent portfolio diversification and asset allocation, as a means of minimising the adverse impact of such events.

Clearly, we are watching closely to see how events progress. The EU is the world’s largest economic zone, so what happens there does have significant impact on global markets. The big fear is not so much the UK leaving the EU, but that other disgruntled EU members want to leave also, having been emboldened by the UK.  This could lead to a larger break- up of the EU and negative implications for world growth.  While the UK is the world’s 5th largest economy, it is not a large trading partner for Australia, so a slowdown in the UK economy would not have a large impact on the Australian economy and the earnings of most Australian listed companies.

One bright note is that the oil price has weakened as a result of the vote and it is expected to flow through to cheaper fuel in Australia and there is growing talk of possible interest rate cuts by the Reserve Bank, to boost economic activity and lower the AUD. The recent volatility is also likely to mean that the US Fed is unlikely to move to lift US interest rates any time soon and an increasing possibility that the US may actually cut rates on their next meeting.

The knee-jerk sell-off in Australian shares since the UK Brexit vote does not make much sense at all. In the lead up to the Brexit vote there was an element of speculative activity present in global markets (from Hedge Funds and the like) and with the shock vote result taking such players by surprise, many of these speculative positions had to be unwound which has resulted in some of the high levels of market volatility we have seen.  In the UK, consumers will still drink coffee, wine and Beer, dine out, buy cars (BMWs and VWs etc.) and go to Europe for weekends, so much of the current nervousness is looking overdone.

Companies and people have a way of adapting to whatever change is thrown their way and this situation is no different.  The importance of London as a global financial centre may well be diminished if the UK does leave the EU, as banks and corporates relocate to Paris, Frankfurt or Dublin etc. This is something the UK will have deal with, but a weaker Pound can only be a positive for UK industries and exports, thus driving growth in other parts of the economy.  As always there will be winners and losers, but life goes on.

Historically, macro-driven market weakness like we are seeing at present have usually presented attractive buying opportunities for long-term investors to acquire high-quality assets at attractive prices. If already invested, then it is best to stay put and ride out what is most likely to be a relatively short term dip. Markets respond badly to uncertainty and confusion, which is what we are witnessing at this time. Once the outcomes of the UK vote become clearer, markets should stabilise and recover, in the short term though we do expect more volatility.

Brexit - what does it mean and should you be worried? 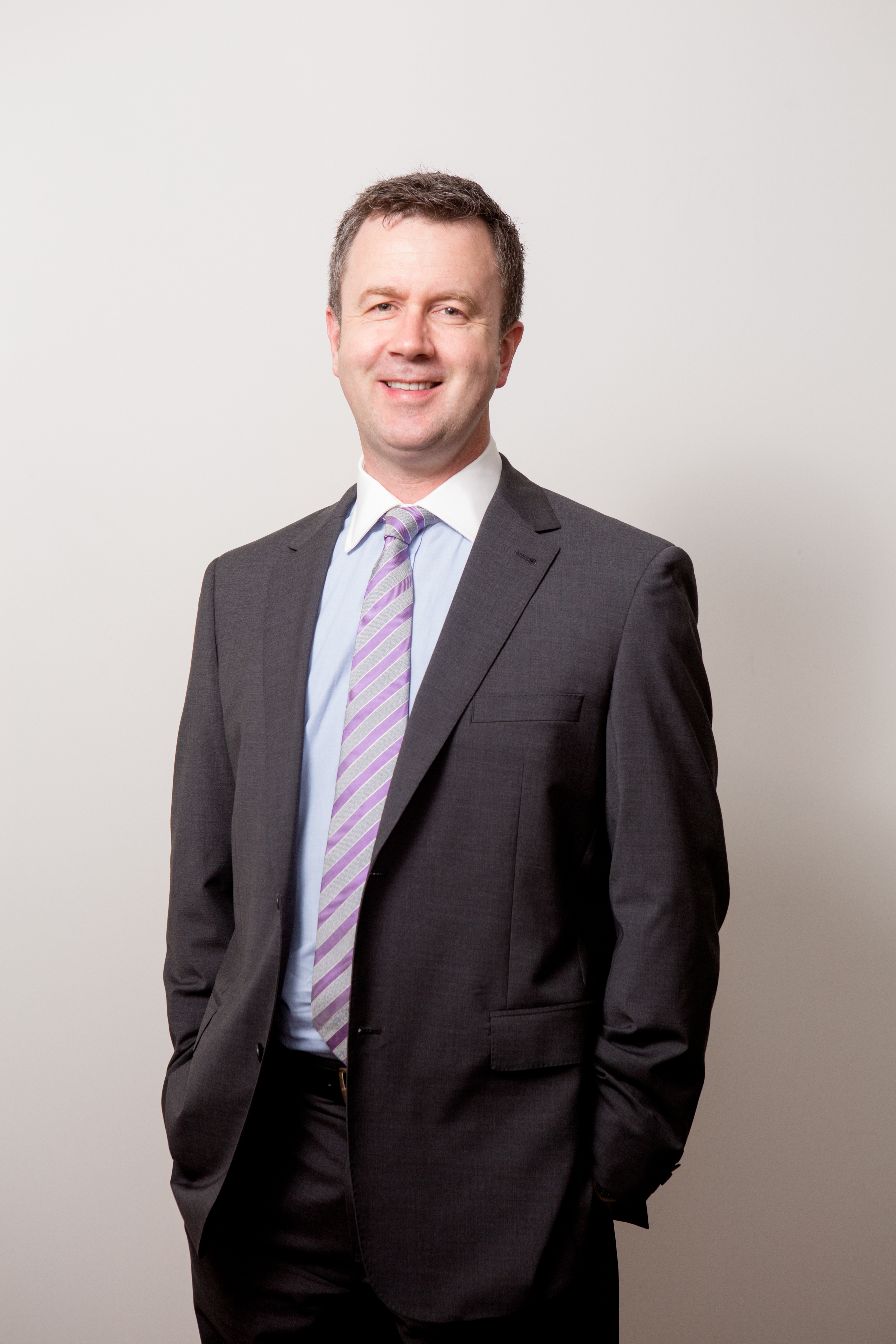