Confidence is returning but don't expect a big salary raise

Unless you are an accountancy and finance professional in high demand the average salary increase is forecast for less than three per cent in Australia for the year ahead.

Despite cost pressure putting the breaks on more generous pay hikes, the good news is that accountants seeking work have cause for optimism.

According to our 2014 Hays Salary Guide, 24 per cent of more than 2,500 employers surveyed plan to increase permanent staff levels in their accountancy and finance department over the next 12 months. While we continue to recruit part-time roles, we have seen a shift back towards permanent recruitment and this is the result of a more buoyant and confident market.

So confidence is returning but the Guide does reveal employers are attempting to do more with less as they are still under pressure to manage costs and the ceiling for salary increases has lowered in many organisations across Australia.

Australia’s accountancy and finance jobs market is currently transitioning from its 2013 state of minimal growth and tight budgets to a market characterised by rising vacancy activity, improving economic conditions and renewed optimism in most states, territories and industries.

Salaries remained steady in 2013/2014, particularly at the entry and mid levels, with some cases of slight fluctuations at the senior level. Looking ahead, this situation is likely to reverse and we are already seeing instances of salary pressure for skills in demand.

Salaries were also stable in professional practice last year, with a number of firms giving the minimal annual increase. Candidate movement was seen in the big four and second tier firms as people moved to either commerce or mid-tier firms that offered improved career advancement opportunities and higher salaries.

But at the other end of the scale 84 per cent of retail, 81 per cent of hospitality, travel and entertainment, 80 per cent of resources and mining, 79 per cent of the public sector and 75 per cent of manufacturing employers will increase pay by less than 3 per cent or give no increases at all.

Finally, given the release of new financial year budgets, we expect vacancy activity to increase this quarter as employers recruit the skills they need to drive their accountancy department forward.

Confidence is returning but don't expect a big salary raise 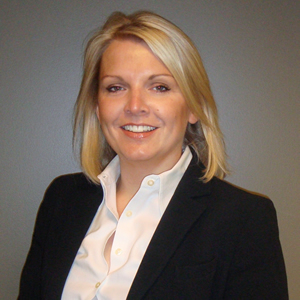 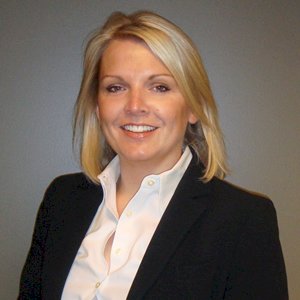