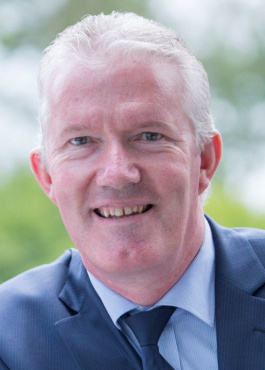 Roman Kaczynski (CPA) started his public practice career in 1984, working in small and mid-sized practices before starting Halifax Business Consulting in 1998. It was during his time at Halifax that he was introduced to Accountancy Insurance, initially as their external accountants in 2004 in the early stages of operation, and later as a user and advisor on their tax audit insurance product, Audit Shield.

Roman’s understanding of tax audit insurance and Audit Shield saw him assist and train claims staff at Vero (one of Australia’s largest insurance companies), and in 2006 he was appointed by Vero to review and recommend all claims over $2,000.

Roman has a combined strength of accounting practice experience and claims expertise. He has provided input into the ongoing development of Accountancy Insurance’s tax audit insurance product, Audit Shield.