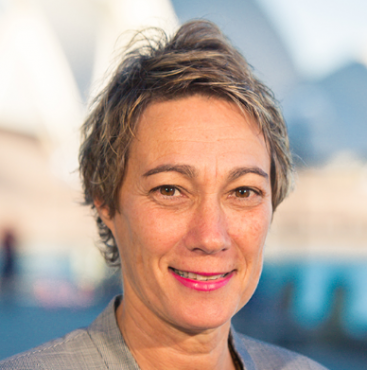 Tanya Sale brings over 25 years experience in the banking and finance industry to her role as Founder/Chief Executive Officer of outsource financial pty ltd. Feeling inhibited by the restraints of working for other people and with a desire to change the lending landscape in Australia, armed with a set of business models she had created over 12 years earlier, in 2010 Tanya launched outsource financial. The company is now one of largest independently owned Aggregators in Australia.

Initially Tanya held Senior Executive positions in Third Party Banking prior to moving from the Banks to the private sector where she accepted a role with National Aggregator group Lawfund where she eventually held the position of Chief Executive Officer. The group won many awards under her reign of five years.

Tanya moved on to accept a challenge from one of the largest independent Wealth Dealer groups (at that time) to build a National Aggregation Group from the ground up. With Tanya as General Manager within 3 years of its launch Finconnect won Wholesale Aggregator/Originator of the Year in 2009 in the MFAA Awards.

Prior to and since outsources inception many of the existing aggregators were bought either wholly or partially by the big banks.

It is a credit to Tanya that the company has grown organically and not via acquisition or mergers which makes her success even more outstanding.

It should also be noted that Tanya operates in an arena that is dominated by males and today she is the only female CEO and Founder /Owner of a National Aggregator. Not only that, she is very much respected in the finance industry and her comments on industry intel are constantly in the media.

For many years Tanya has been and was named in the mortgage industry hotshot list as one of Australia's top movers and shakers within the banking and finance industry.

During her career Tanya has also sat on various boards in the Technology, Financial Planning and Compliance industries.

It is to Tanya’s credit that still today she makes a point of meeting every new outsource member. This is rare for a CEO.

The company has never advertised or marketed as their reputation and credibility within the professional services sector drives their recruitment which is evidenced by the number of professionals within the company’s database.

Tanya has changed the way lending is driven in Australia.